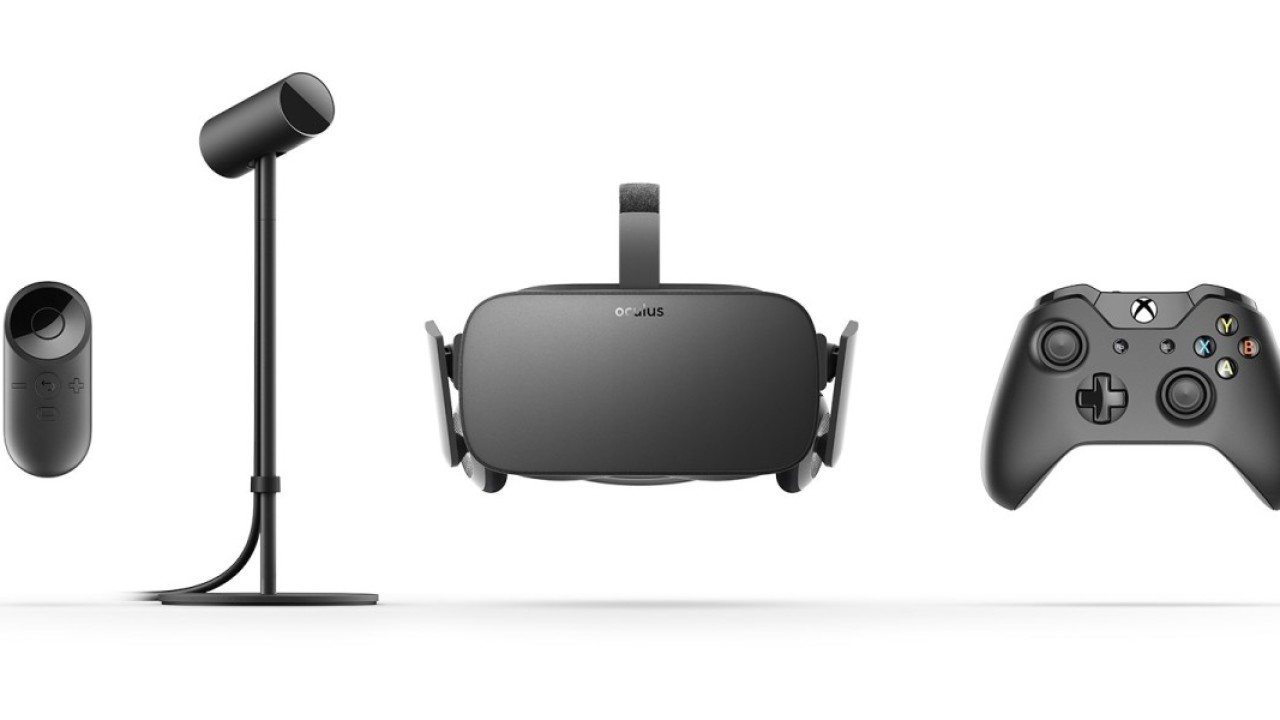 Oculus has begun accepting pre-orders for its Rift VR headset. It’s priced at $599 and will ship to 20 countries initially, starting March 28.

The headset packs a built-in mic and headphones, and comes in a nice black carrying case with a sensor that looks like a mic stand, an Xbox One wireless controller as well as the Oculus Remote.

The Oculus Remote features a trackpad and a few buttons to help you navigate VR experiences and 360 videos, browse the Oculus store and play games.

You’ll also get a copy of Lucky’s Tale, a VR platformer game that’s meant to be played with the Xbox controller, as well as access to the multiplayer space shooter EVE: Valkyrie along with exclusive content.

That’s not bad for a starter kit, even though the price might be a bit steep for first-time gamers. For comparison, the Xbox One and PlayStation 4 start at roughly $350 with bundled games. However, there may not be much one can do about it: Oculus co-founder and VP of product Nate Mitchell told TechCrunch that the company is selling the Rift at cost in order to kickstart the VR craze.

Oculus says that users can expect dozens of full-length AAA titles to become available through 2016, including Minecraft, Rockband VR and Crysis developer Crytek’s The Climb.

Founder Palmer Luckey said in a Reddit AMA that games will cost about the same as titles for consoles and PCs, which means you can expect to pay about $60 for a major release at launch.

Pre-ordering the headset also scores you a spot in the queue to purchase Oculus Touch freehand controllers, which are slated to arrive in the second half of 2016.