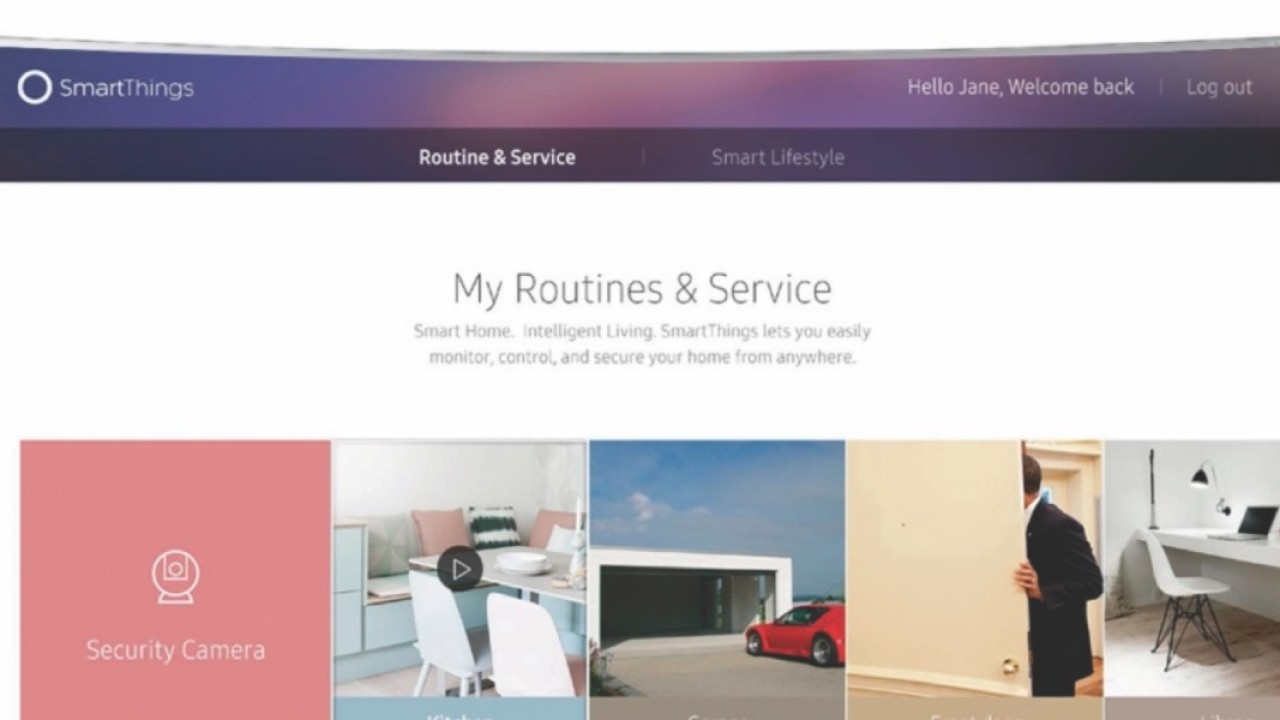 Samsung has announced that all of its 2016 smart TVs will be ‘Internet-of-Things ready,’ meaning that they can acts as a hub for connected home devices from Samsung and third-party devices and sensors that use the company’s popular SmartThings system.

This means that you’ll be able to use any new Samsung TV to control everything from your lighting to your heating and smart locks. However, to allow it to play nice with the entire range of SmartThings devices, you’ll need to plug in a ‘SmartThings Extend’ USB adapter.

It makes a lot of sense to have the family TV as the center of a connected home. We’re likely to see a lot more efforts like this in the future. Apple TV already works in conjunction with Siri to achieve a similar result when remote-controlling devices from outside the home.