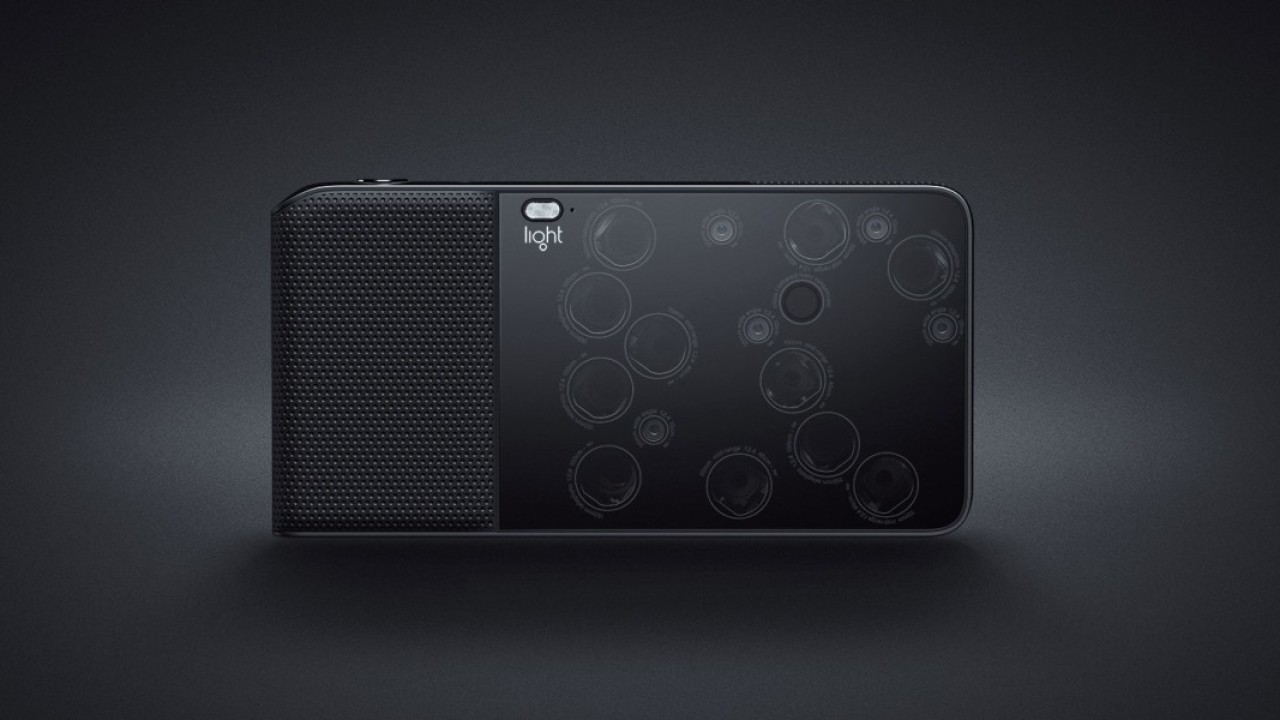 Want better photos but don’t care to lug around a DSLR? Light believes you need more cameras to make that happen — 16, to be precise.

The smartphone-sized L16 crams 16 cameras into its pocketable body, which use computational photography techniques to create 52-megapixel photos, while offering an effective zoom of 35mm to 150mm. It can also shoot 4K video from a single camera module at 35mm, 70mm or 150mm.

In addition, using 16 cameras in tandem for a single photo means that you can adjust the focus after the fact, similar to Lytro’s shooters. The company also believes its approach will help with dimly lit shots and reduce image noise.

The Verge notes that images from the L16 were significantly better than those taken with an iPhone 6, but not as ‘punchy’ as those shot using a Canon 5D Mark III DSLR.