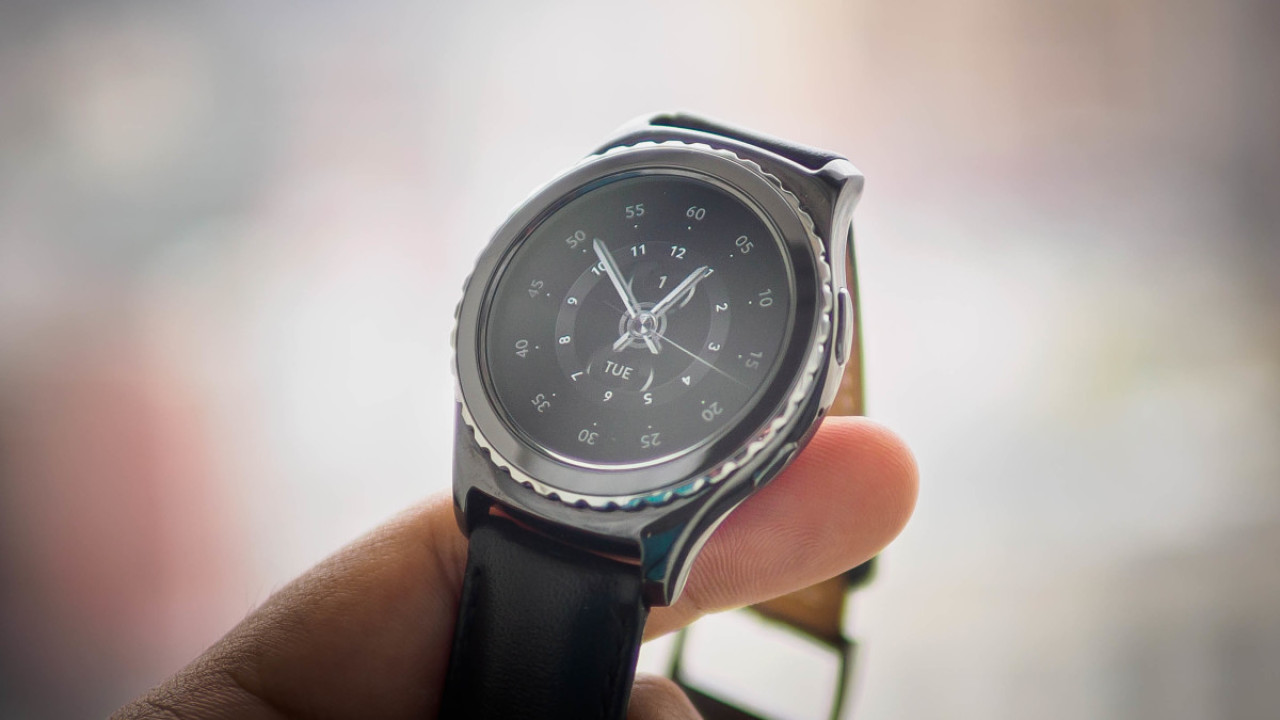 Nearly a month after first going hands-on with Samsung’s new smartwatch, we finally have a concrete price and release date.

To recap, the Gear S2 is Samsung’s first circular smartwatch, and its first to work on other Android devices.

It uses Tizen rather than Android OS, but thanks to a complete overhaul that actually doesn’t sound so bad this time around. We were tentatively optimistic after our hands-on, and Samsung promised “over 1,000” apps for watch around launch time, though time will tell if there’s any serious developer traction.

If you’ve been holding out for news on the LTE-enabled version though (which can work completely independently of a smartphone), Samsung is only saying it will launch later this fall, and that pricing will be left up to carriers.