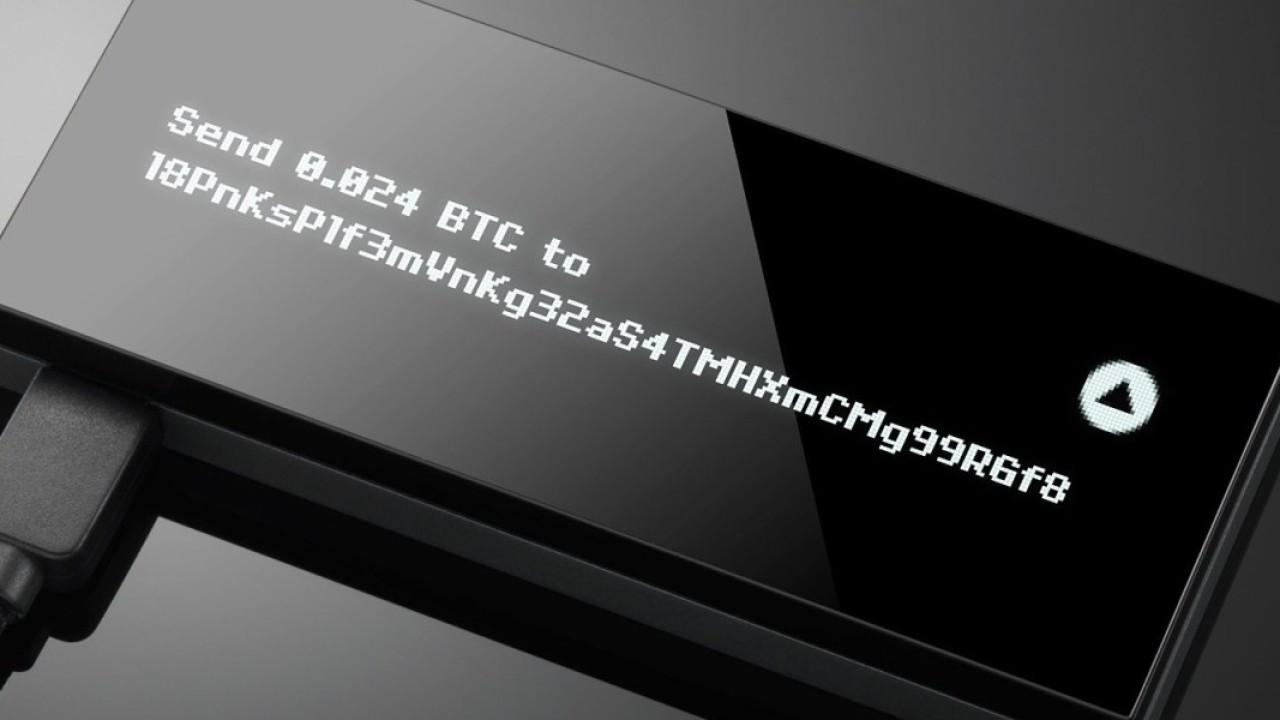 While it’s getting easier to spend Bitcoin on the Web for physical and digital goods and services, keeping your cryptocurrency safe still remains a challenge — you either have to entrust your private key to an online wallet or store it on an offline computer in your home or office.

KeepKey hopes to change that with its $239 hardware vault. The pocket-sized device generates and stores private Bitcoin keys and lets you make purchases online — negating the need to trust a third-party service with your keys.

KeepKey: Your Private Bitcoin Vault from Darin Stanchfield on Vimeo.

The KeepKey connects to your computer with a USB cable and works in tandem with a Chrome extension that lets you set a PIN code for security and automatically fill in details when you’re making purchases with Bitcoin. You can review order details on its OLED screen and press a button on the device to confirm your transaction.

The company says KeepKey supports multiple wallets and is completely virus- and malware-proof. It also looks like a neat accessory for 21’s personal Bitcoin mining computer.

It’s not the only hardware wallet for Bitcoin out there — the Ledger Nano is an intriguing alternative that’s the size of a flash drive and costs only $32.

KeepKey ships for free internationally and is available on Amazon for $239, as well as the company’s site, where you can pay with Bitcoin.