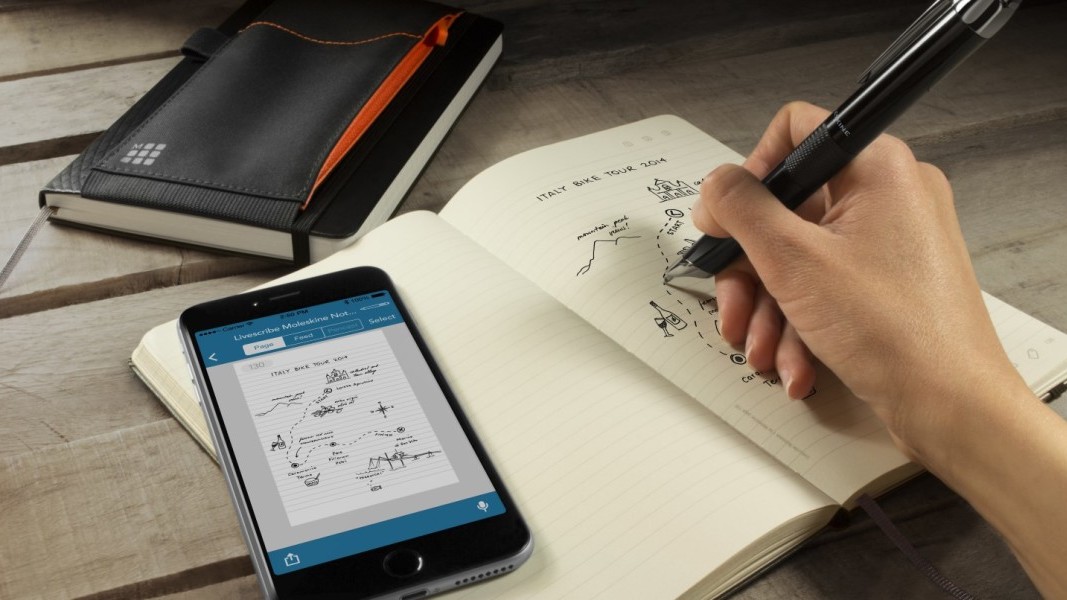 Livescribe has partnered with notebook maker Moleskine to launch a special edition of its flagship smartpen that lets users automatically capture their handwriting and doodles in a companion app.

The company is offering a bundle that includes a Moleskine-branded Livescribe 3 smartpen, a Livescribe Notebook by Moleskine that was launched last year, a Moleskine tool belt, a one-year subscription to Evernote Premium and free downloads of the Livescribe+ app for iOS and Android.

Pre-orders for the $230 package are now open on Livescribe’s site, and the company will begin shipping them out later this month.