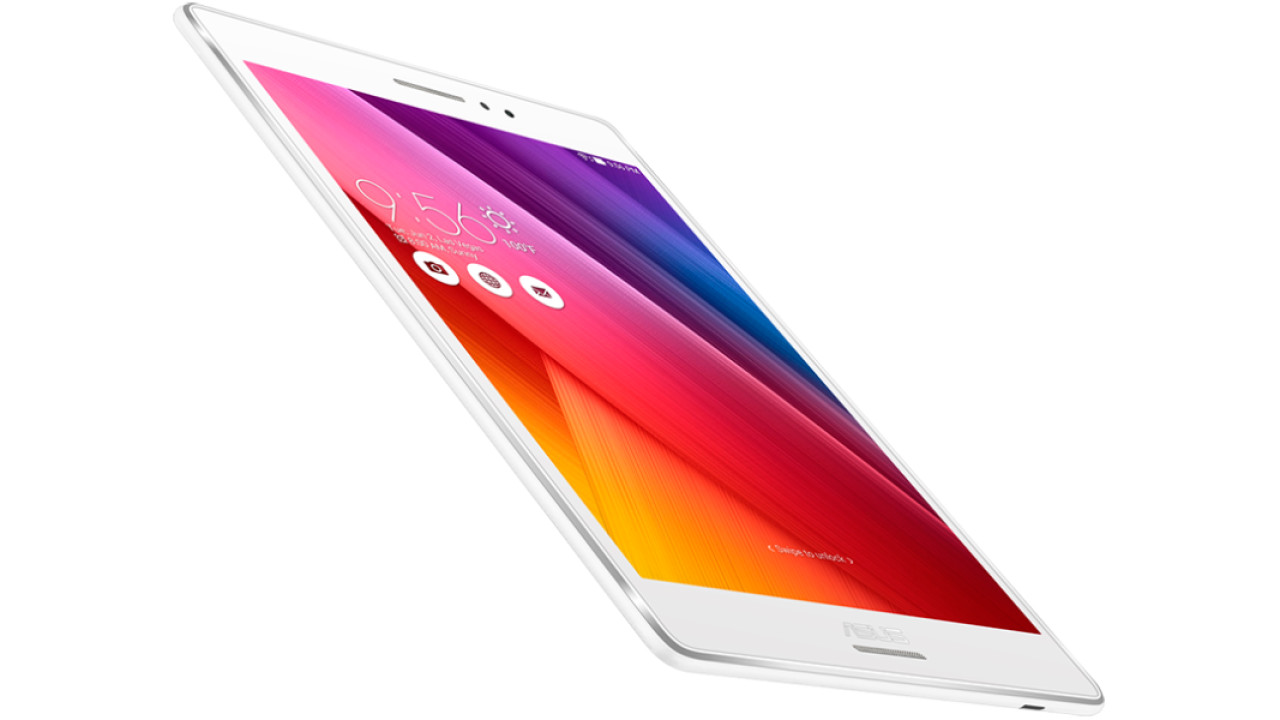 Asus had launched the tablet at Computex in early June, but the company had not divulged the price or release date.

The tablet includes both a 5-megapixel rear and a 2-megapixel front camera, 32GB of storage and a microSD slot. The model available today has 2GB of RAM. Battery life is eight hours.

Asus announced various versions of the ZenPad S 8.0 — 2GB and 4GB of RAM and 16GB, 32GB and 64GB of storage. However, Best Buy is offering the 2GB version of the tablet that has 32GB of internal storage.

Users can extend the memory of the tablet to an additional 128GB with a microSD card.

While Best Buy has started selling the Asus ZenPad S 8.0, the tablet is also available for pre-order at B&H and Adorama for $199.

Read next: The Apple Watch is not a horse