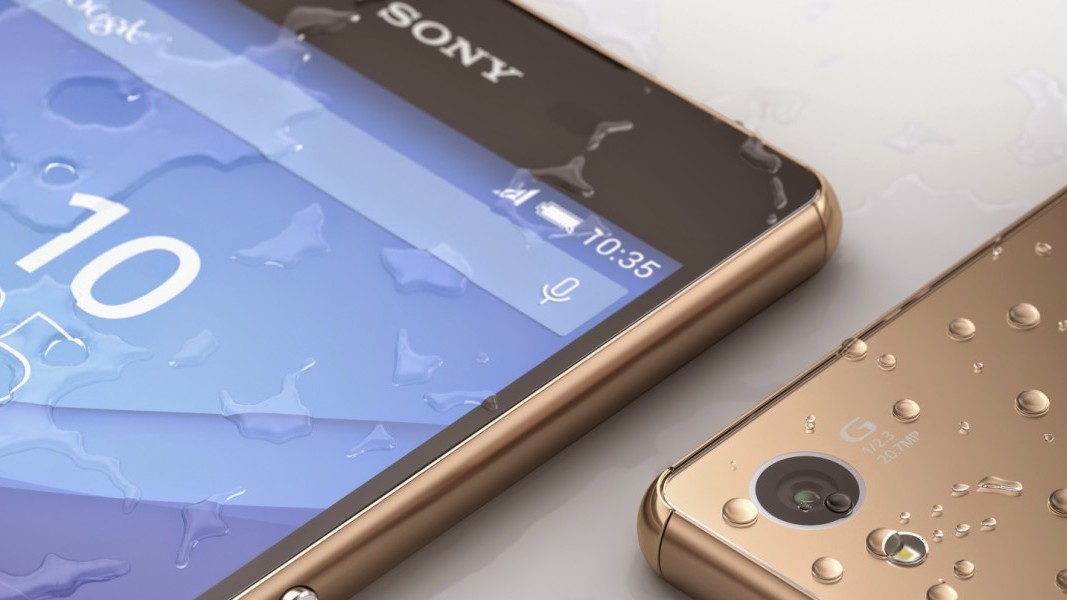 Sony has introduced the Xperia Z3+, an ‘premium’ version of its existing Xperia Z3 handset.

Like its predecessor, the Z3+ is waterproof and dust-resistant (IP 65/68) but features a few small hardware tweaks. For example, both front and rear-facing cameras now use Sony’s Exmor sensor and the selfie camera has been upgraded from 2-megapixels to 5-megapixels.  The rear-facing camera is still 20.7-megapixels.

It keeps the same 5.2-inch 1080p display as the Z3, which puts it a little way behind Samsung (S6 and Edge) and LG (G3 and G4) in the resolution stakes, but it does now have an octa-core Snapdragon 810 processor.

On the whole, the specs have all seen a worthwhile bump and the refinement of the hardware means that the phone is now a bit thinner (6.9mm) and lighter (144 grams) than it was before. The downside is slightly reduced battery capacity, but it still offers up a 2,900mAh pack.

On the plus side, the micro USB port has moved to the base of the phone and now doesn’t require you to close a cap in order to keep it waterproof. The magnetic charging pin has also been removed in pursuit of cleaner lines.

Given how incremental the upgrade is, the Z3+ is hardly likely to win over anyone who wasn’t enamoured with the previous generation, but with a solid starting point in the Z3, there wasn’t really any need to throw away the design and start again.

Sony says the device will be available globally from June. Pricing hasn’t yet been disclosed.