Sony is adamant that for the time being, its best course of action is to release new, flagship Android smartphones on a biannual basis. The Xperia Z3 is the company’s latest effort and while the device is certainly a high-end contender, the smaller leaps in hardware and software innovation are beginning to affect its market impact.

From the outside, it doesn’t look alarmingly different to the Xperia Z2. Sony is still pushing its ‘OmniBalance’ design language, which equates to a sophisticated, rectangular look with plenty of glass covering the front and back. The main differentiator this time around, however, are the nylon caps fitted in each corner. Xperia devices are often described as “slabs” and these rounded edges should help to appease some of those critics.

Furthermore, Sony says the design feature is intended to make the Xperia Z3 more durable against drops and knocks. The metal frame surrounding the outside has also been given some attention; whereas before the edges were chamfered, they’re now rounded to make the device comfortable to hold.

Otherwise, the Xperia Z3 is almost indistinguishable from its forerunners. The device has a 5.2-inch, 1080p display just like the Xperia Z2. Sony says it didn’t choose a 2K display because it wanted to prioritize battery life; the Xperia Z3 has a 3,100mAh battery inside which, despite being a fraction smaller than the Xperia Z2, will supposedly keep the handset running for longer.

Sony says its new flagship smartphone can last up to two days on a single charge, in comparison to 1.4 days on the Xperia Z2 – this is achieved through various display efficiencies and a new 2.5GHz Qualcomm Snapdragon 801 processor. It’s a bold claim, and one we’re eager to put to the test.

In addition to the faster chipset, the Xperia Z3 comes with 3GB of RAM and either 16GB or 32GB of internal storage, bolstered by a microSD card slot. The rear-facing camera is a 20.7 megapixel affair, the same as before, although a new 25mm G lens stands between the sensor (now capable of shooting up to ISO 12800) and the rest of the world. The lens offers wider shots, essentially fitting more of your subject or surroundings into the frame. At a software level, the handset’s Intelligent Active Mode and SteadyShot capabilities have also been improved for better-looking photos and videos. The device is also capable of 4K video recording, just like the Xperia Z2.

Sony’s premium smartphone is also waterproof and runs the latest version of Android, version 4.4.4 (KitKat) – albeit with the company’s custom skin layered on top. From our brief testing period, it seems Sony has done little to change the software experience from the Xperia Z2, which is probably for the best. It takes a refreshingly “hands-off” approach to Android, unlike other handset makers.

So far, the Xperia Z3 offers few surprises. Where the device really breaks new ground is in its gaming capabilities, however. Along with the new Xperia Z3 Compact and Z3 Tablet Compact, this is one of the first smartphones to support Remote Play. The integration means PlayStation 4 owners will be able to play their games from afar over a Wi-Fi connection. Sony recommends using this exclusively in the home, but admits it’s “theoretically possible” to play over different networks. The feature will hit the Xperia Z3 in November, and a separate cradle will be sold so you can play with a DualShock 4 controller.

The Xperia Z3 will launch in the fall. Pricing is yet to be confirmed and it’ll be available in black, white, copper and silver-green.

Sony’s Xperia Z3 is, on the whole, its most attractive smartphone to date. That’s no mean feat, given the Xperia Z2 is still one of the best smartphones in recent memory. More than ever before though, the company’s biannual release schedule is called into question; was such a quick refresh really necessary? The upgrades are so few and incremental that it’s difficult to feel astounded by the Xperia Z3.

Regardless, on paper it’s an incredibly capable smartphone that any Android enthusiast would be foolish to ignore. When we get some more hands-on time with the Xperia Z3, we’ll give you our updated impressions. 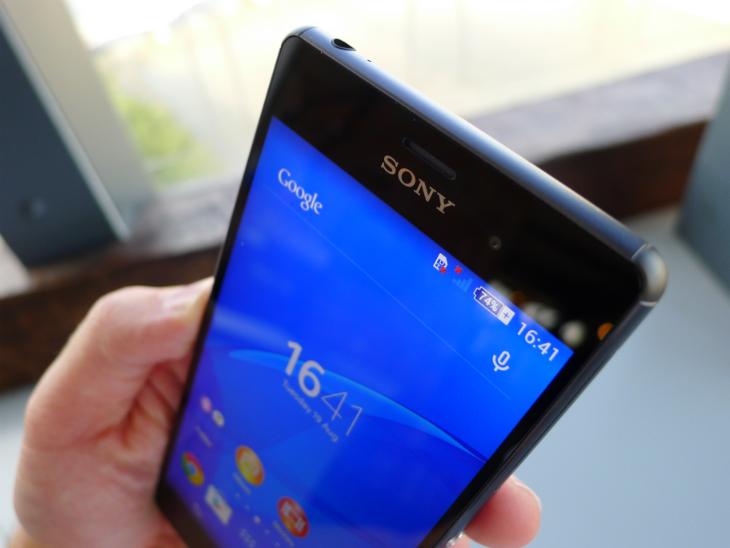 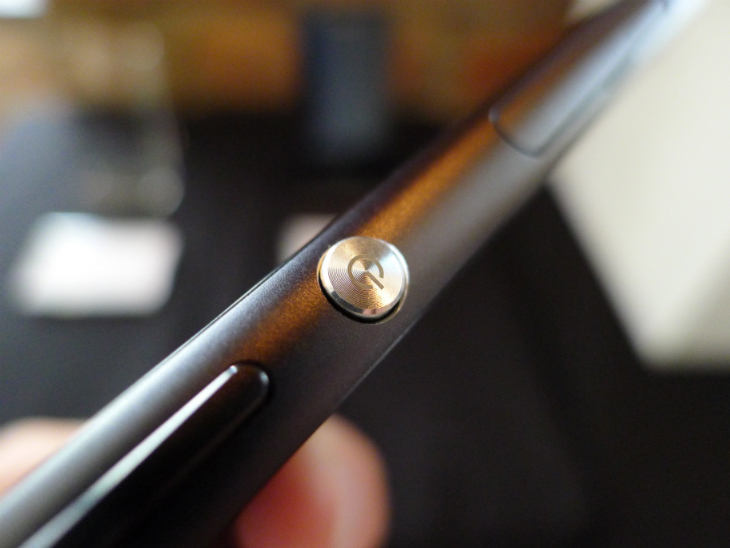 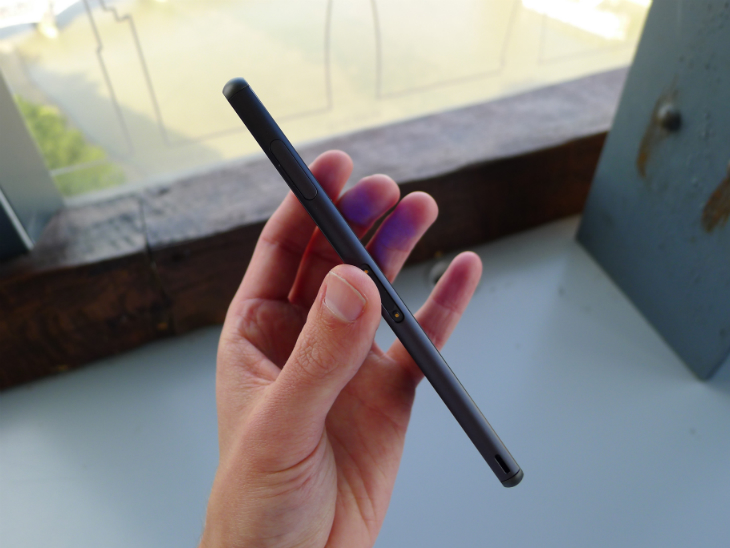 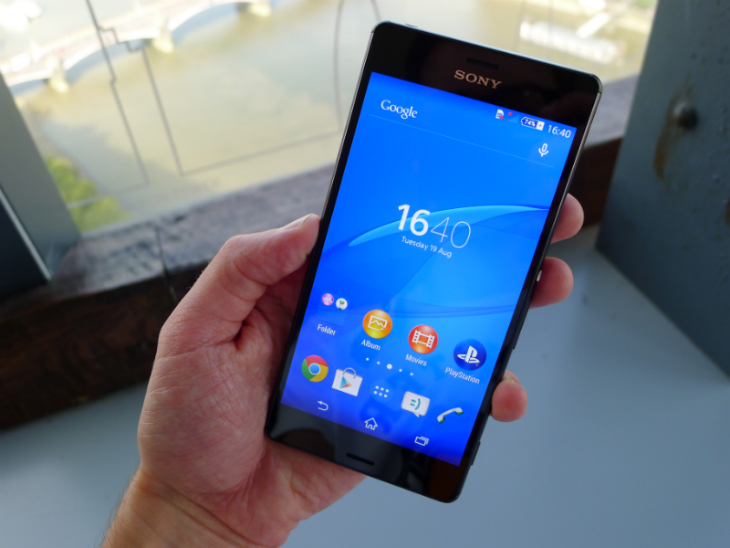 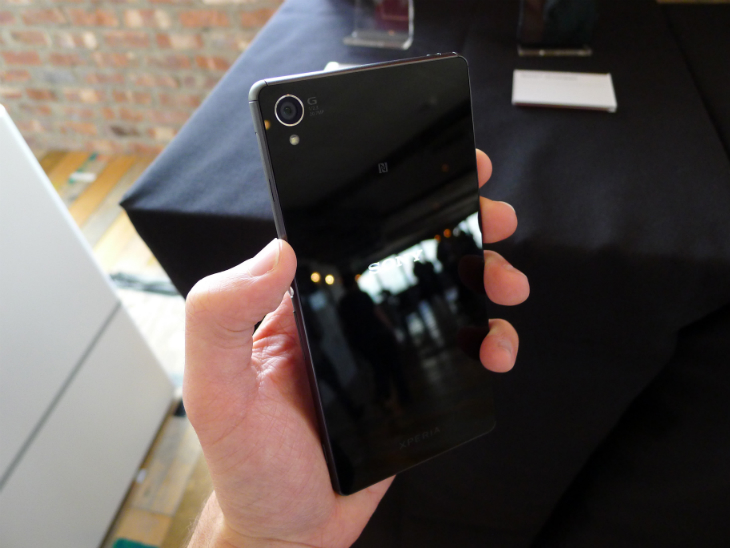 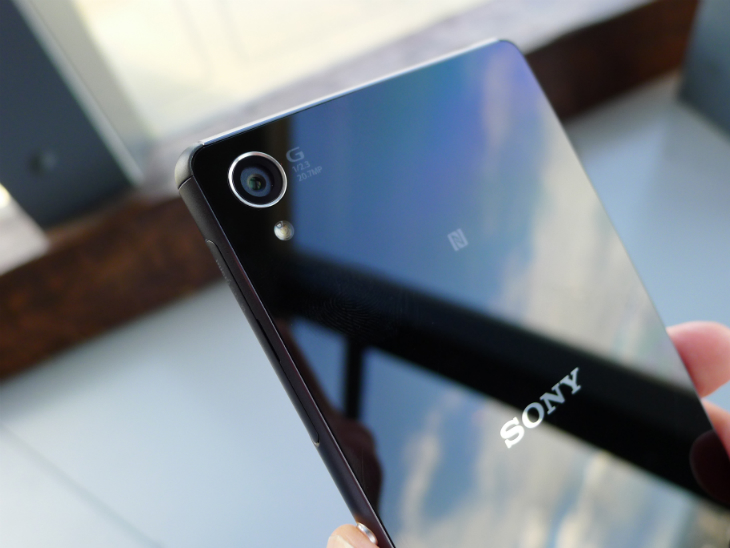 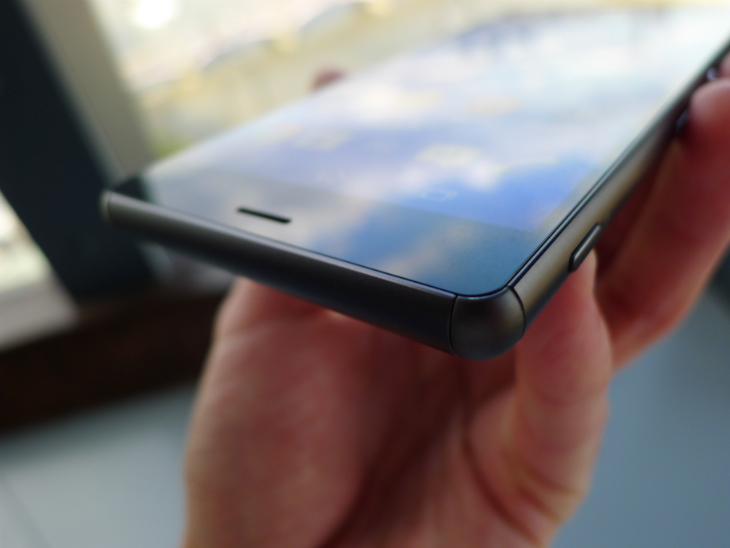 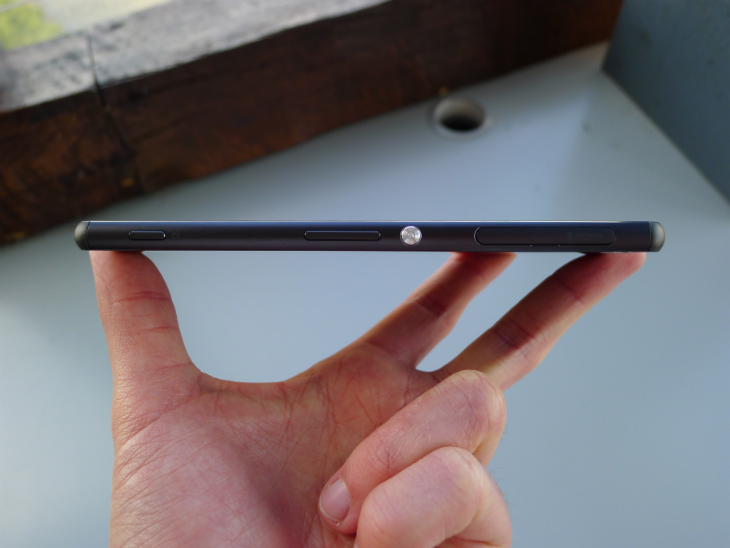 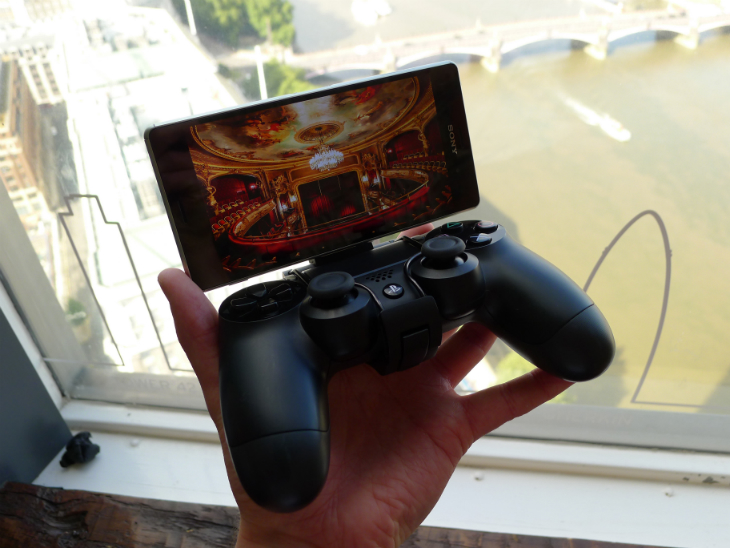