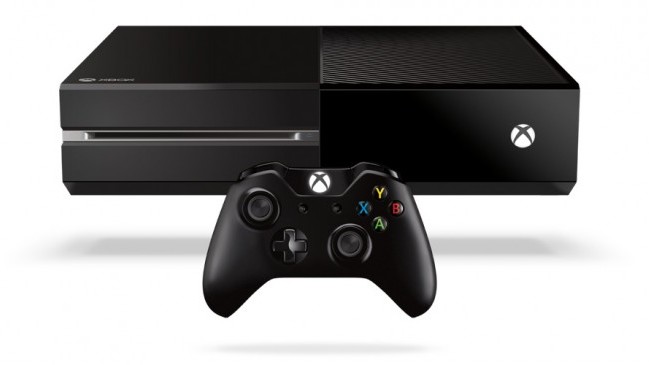 Microsoft has just knocked £30 off the cost of its Xbox One gaming console in the UK, bringing the price down to £300.

At that price, you’ll get the bare-bones package that only includes the console and a single controller. If you want the Kinect motion sensing add-on, you’ll need to shell out an additional £100.

The best games. The best exclusives. The best time to buy an Xbox One. Now starting at £299.99 http://t.co/Tbep7mapLC pic.twitter.com/uezLFTujkw

The reduction comes ahead of major-label AAA releases for the console, like The Witcher 3: Wild Hunt, Batman: Arkham Knight and exclusives like Rise of the Tomb Raider, Forza Motorsport 6 and Halo 5: Guardians.

Meanwhile, Sony’s PlayStation 4 still costs £350. If you’ve been meaning to get in some gaming lately and the cost of consoles has been your primary concern, the Xbox One is a good choice to go with right now.

➤Xbox One [Microsoft via Engadget]