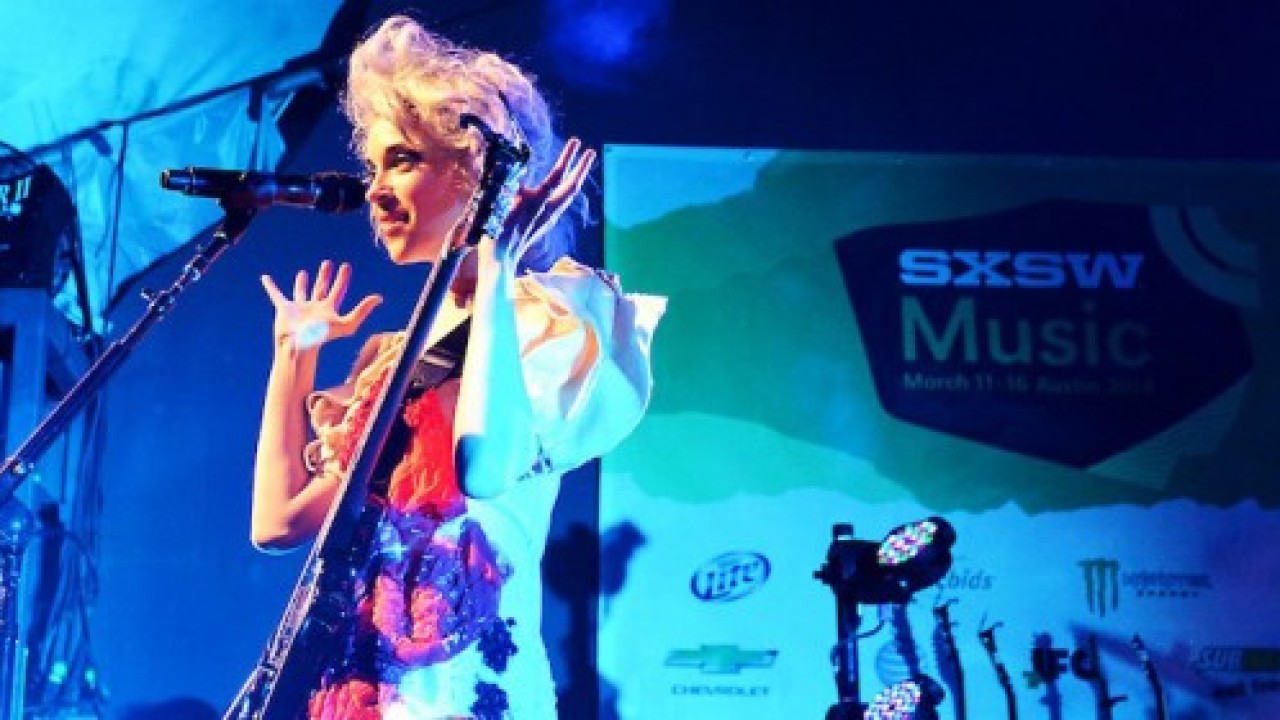 Roku has announced that it will carry SXSW On, a free on-demand streaming network featuring original programming as well as live and archival performances, interviews and talks from the South by Southwest multimedia festival-conference extravaganza.

SXSW On will feature original music, independent films, emerging technologies, cuisine and gaming culture from the festival. In addition to the live stream of this year’s event, viewers will be able to access content from previous keynote speakers, panels and musical performances.

Special features on the network include The Road, a behind-the-scenes look at the day-to-day challenges and adventures of touring musicians, and The Nom Nom, which follows up-and-coming restaurants curated by award-winning chefs across the country.

Roku’s vice president of content Ed Lee said, “For the first time, people from around the world will be able to view the excitement and entertainment of SXSW live without buying a plane ticket to Austin.”

SXSW On will be available on Roku streaming players in the US, Canada, UK and Ireland, as well as Roku TV models in the US.