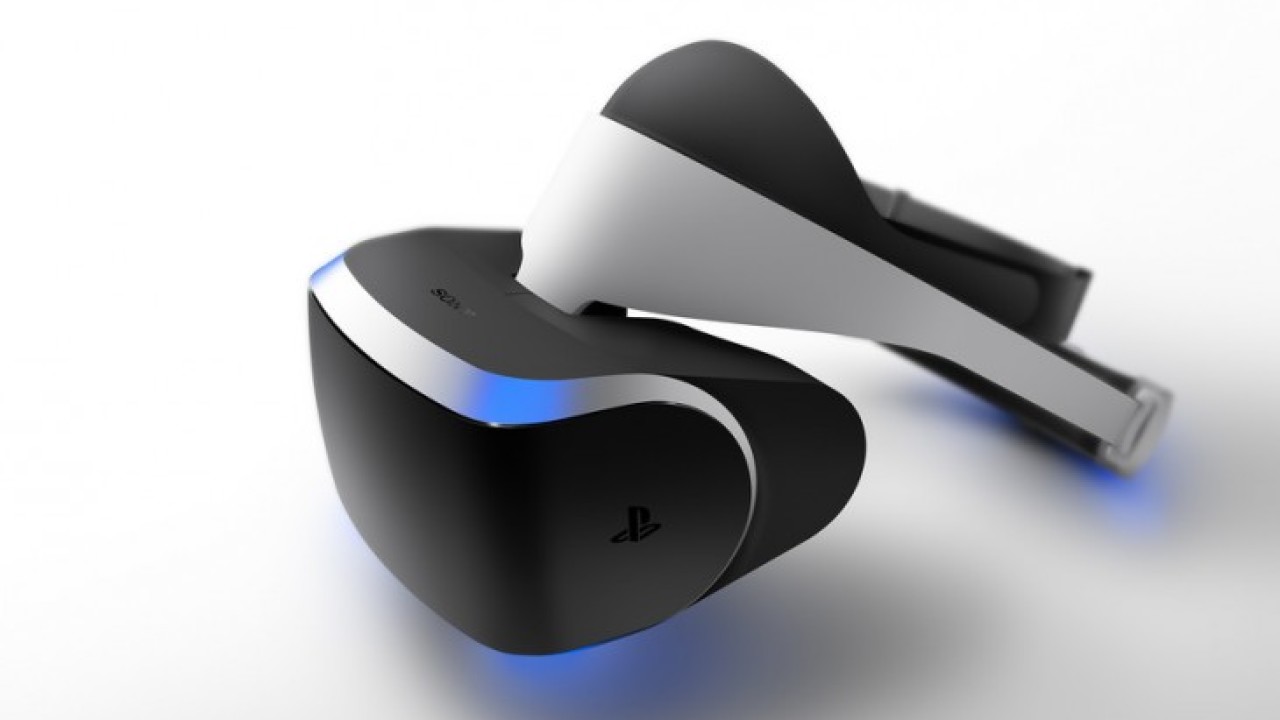 The VR (virtual reality) headset was unveiled last year at GDC (Game Developers Conference) and because–as we learned earlier today–it takes Sony a year to do anything, it announced at this year’s GDC that it will be shipping the headset sometime in the first half of 2016.

The headset will feature a 1920 x 1080 RGB OLED display with a 120hz refresh rate. The 5.7-inch display also has 100 degree field of view. Plus, it uses nine LEDs for positional tracking. Sony also says the device has super-low latency which is key to a great virtual reality experience.

One feature that’s nice is the ability to push the headset off your face to peek at the real world without having to completely remove the headset.

There is no word on pricing. But, you have until, at the very latest, the end of June 2016 to save the cash.