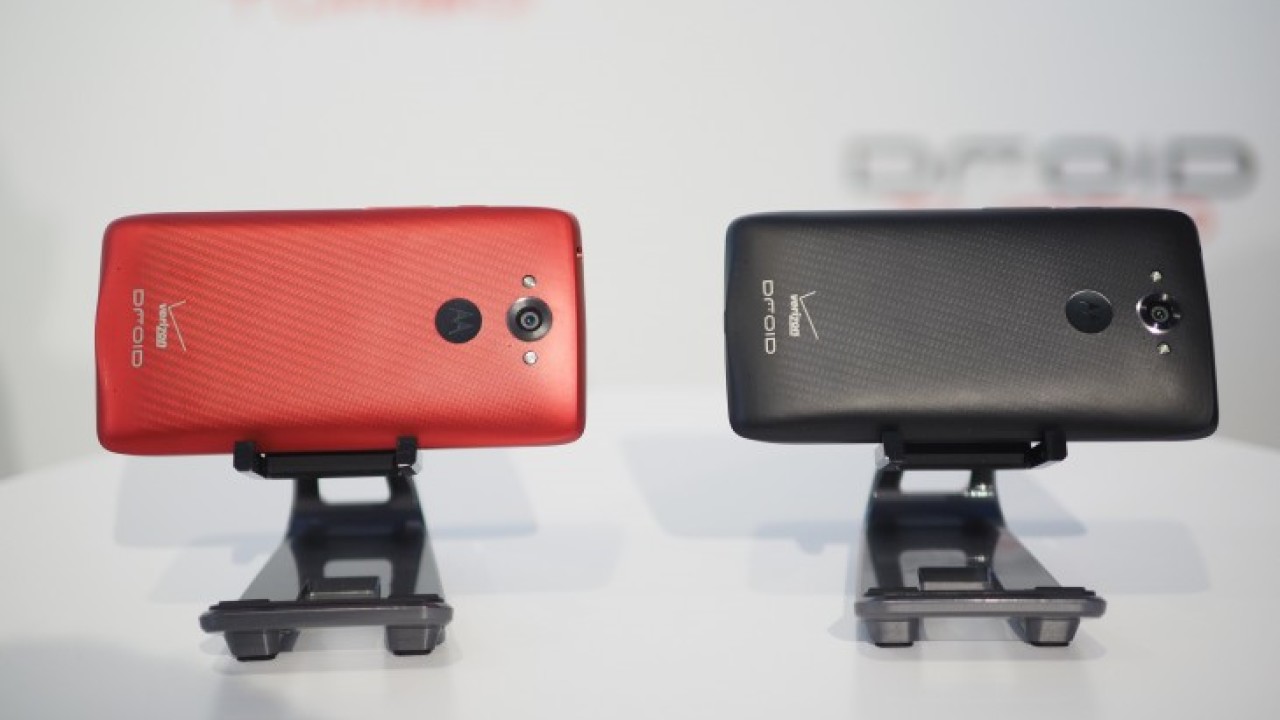 At an event today, Verizon Wireless announced its newest flagship smartphone, the Droid Turbo, which goes on sale in the US on October 30. The device packs premium specs with a 48-hour battery, 2.7GHz Qualcomm Snapdragon 805 processor, 3GB of RAM and a 21MP camera.

The Droid Turbo is also designed to be extremely rugged, using ballistic nylon and a metallized glass fiber for its back materials. Verizon is also offering a screen guarantee that will give customers one free screen replacement during their contract period.

The device includes a 5.2-inch, quad-HD display, while the camera features dual-LED flash and can record 4K video. The Droid Turbo supports Verizon’s “XLTE” AWS network, which promises twice the bandwidth of traditional 4G LTE. It also comes with a number of Motorola-specific features, such as Moto Voice, active notifications and Moto Assist.

Last year’s Droid Maxx already pushed battery life forward with its 3,500 mAh battery, and the Droid Turbo features an even greater capacity of 3,900 mAh. A quick-charging feature can add eight hours of battery life in 15 minutes.

Verizon is also offering $100 minimum trade-in promotion for the Droid Turbo. The operator is waving upgrade and activation fees. Edge customers who haven’t upgraded since July 1 of this year can get an early upgrade for the Turbo.