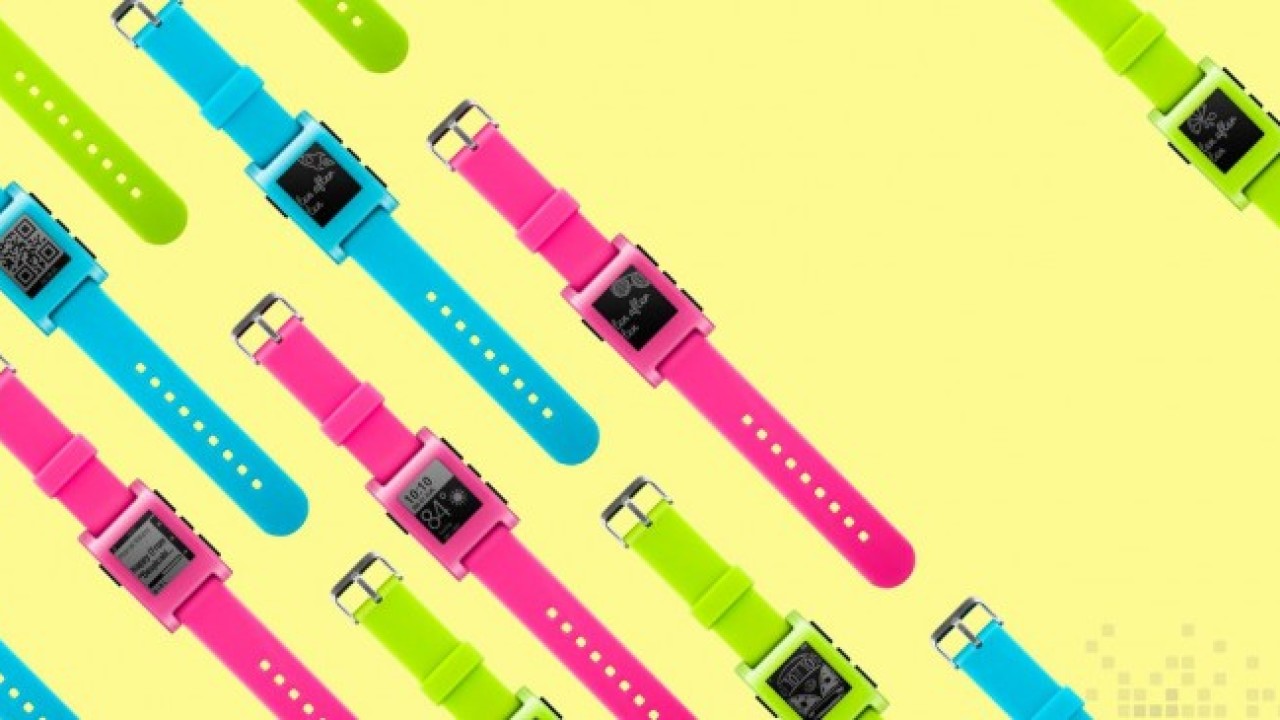 Pebble is dropping the price of its e-paper display smartwatches and rolling out an update that improves their health and fitness tracking capabilities.

The original Pebble, including the three neon color variants announced in August, are now available for $99/€129/£99. That’s a $50 reduction and positions the smartwatch as a cheaper alternative to Android Wear.

Pebble gets in shape

On the software side, Pebble is rolling out an update (firmware 2.6) to make it easier to track your exercise and sleep quality. Once installed, you can run health apps in the background while another app or watchface is open.

Pebble is highlighting three apps that take advantage of the feature: Misfit, Jawbone and Swim.com. The Misfit for Pebble app, released in June, has been updated with non-stop exercise and sleep tracking. Other smartwatches, especially in the Android Wear space, offer less than perfect step counting and so there’s an opportunity for Pebble to position itself as a viable upgrade to standalone devices such as the Fitbit, Nike+ FuelBand and Jawbone UP.

Jawbone recently launched a new iOS app that doesn’t require one of its trackers; as part of its broader platform strategy, the company is also launching a Pebble watchface called UP that you can download to track and monitor your activity. Finally, Swim.com is boasting one of the most comprehensive swimming Pebble apps (it’s not the first, mind you) with the ability to measure total distance, average pace, time and strokes. Data is automatically synced with the swimmer’s smartphone when the two devices are in range.

Finally, Pebble is pushing its smartwatches through new retail channels. The company’s wares will soon be available in Sprint stores across the US, as well as Carphone Dixons and O2 in the UK. Pebble will also launch in Benelux (Belgium, the Netherlands and Luxembourg) and the Nordics tomorrow.