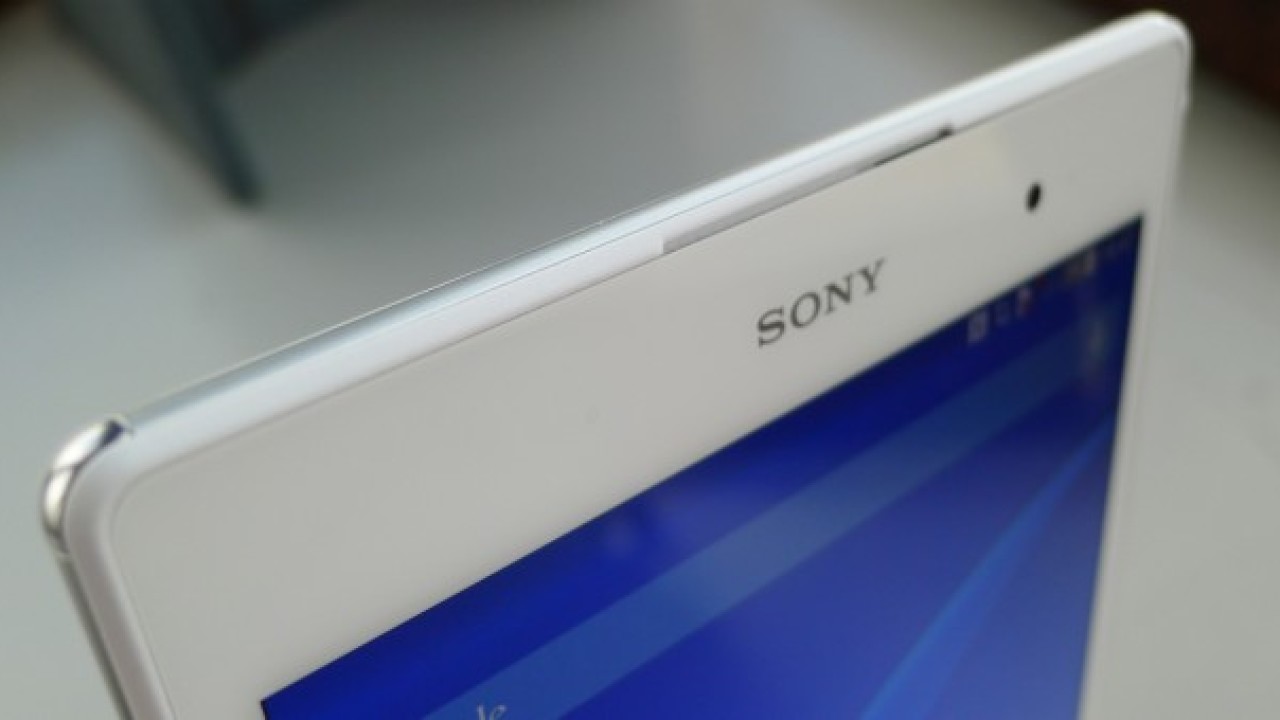 What happened to Android tablets? Aside from Samsung’s Galaxy Tab S line-up, there’s been precious little for gadget fans to drool over recently. Sony is one of the few companies still pursuing this space and today it unveiled its latest effort: the Xperia Z3 Tablet Compact.

Not a name that rolls off the tongue, I know.

As the name suggests, this is essentially a smaller version of the Xperia Z2 Tablet announced in February at Mobile World Congress. The new slate sports an 8-inch full HD (1080p) display, a 2.5Ghz Qualcomm Snapdragon 801 processor, 3GB of RAM and 16GB of internal storage, bolstered by a microSD card slot. It runs Android 4.4 (KitKat) and is powered by a 4500mAh battery.

The design of the Xperia Z3 Tablet Compact is attractive, but unremarkable. It looks like any other Sony device, with a regimented shape, minimal branding and a metallic frame running around the outside. It’s incredibly thin (6.4mm), just like the Xperia Z2 Tablet, and the rear cover is made from slightly softened plastic. It’s comfortable to hold and the bezels are about the right size; not monstrous, but large enough that you can easily grip it one-handed.

Like the Xperia Z3 and Z3 Compact, the Xperia Z3 Tablet Compact also supports Remote Play. Sony’s PlayStation 4 console has been a massive success and with this device, you can play the latest video games on your tablet too. The company recommends using this service in your home, just to ensure performance and latency is kept to a minimum, but it’s certainly possible to play over different Wi-Fi networks. Given the large display, this could be a viable option for gaming in another room, or when you’re settled at a relative’s house.

The Xperia Z3 Tablet Compact is waterproof – almost a prerequisite for Sony devices these days – and boasts an 8.1-megapixel rear-facing camera, in addition to a 2.2-megapixel snapper on the front. I suspect neither will be particularly impressive, but they should serve for the occasional Skype call or selfie.

If you’re looking for a new, high-end Android tablet that’s a tad larger than the Nexus 7, Sony’s latest slate could be a good option – at least until Google unveils its long rumored Nexus 9/X tablet. Gamers yet to invest in the PlayStation ecosystem might want to check out NVIDIA’s Shield Tablet first, however. 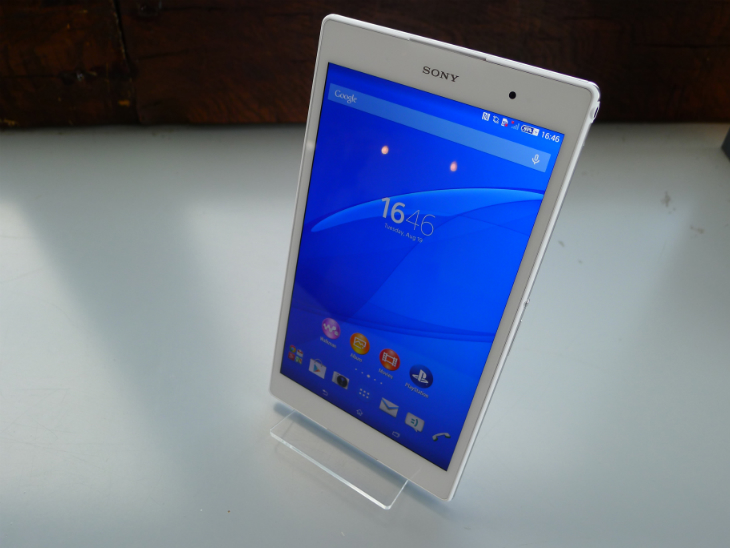 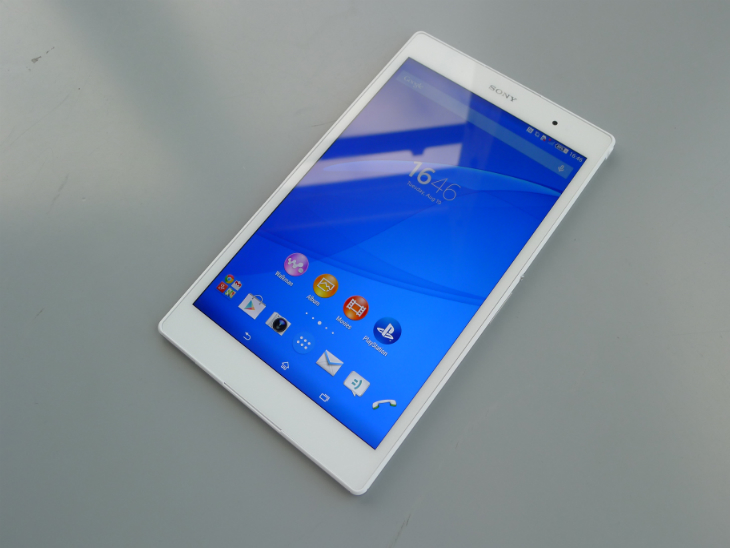 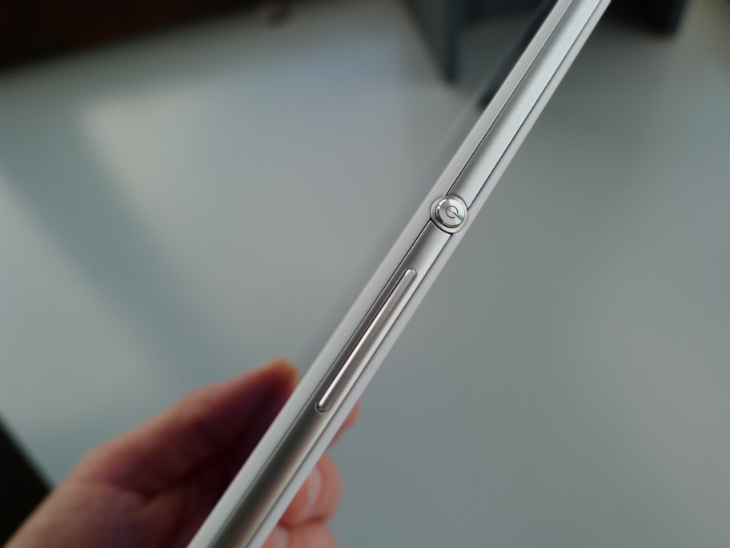 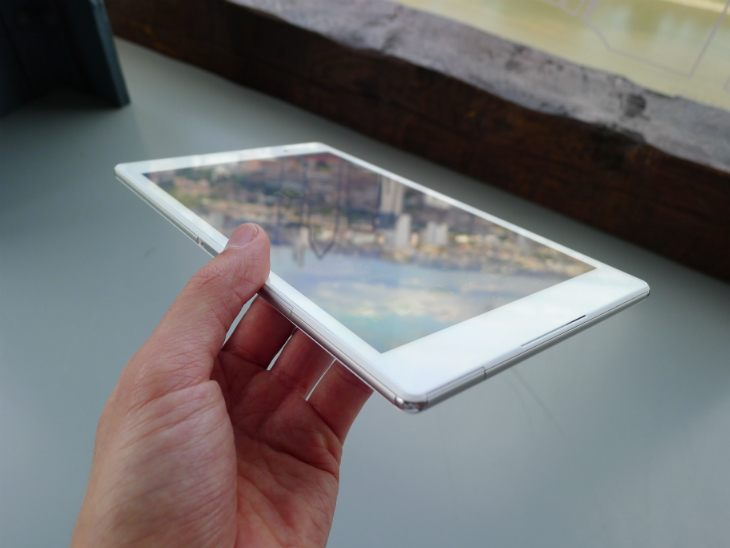 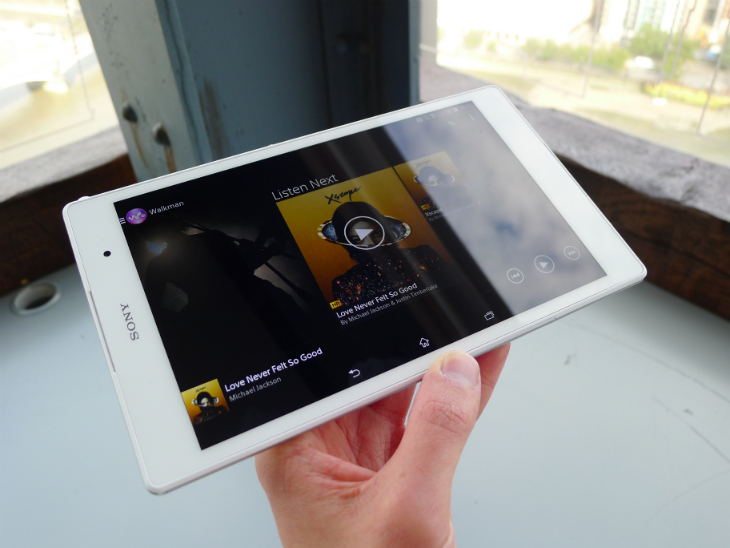 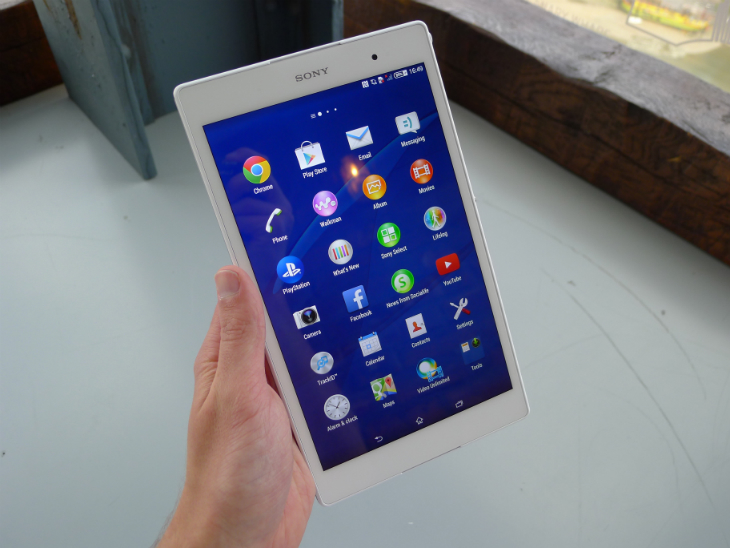 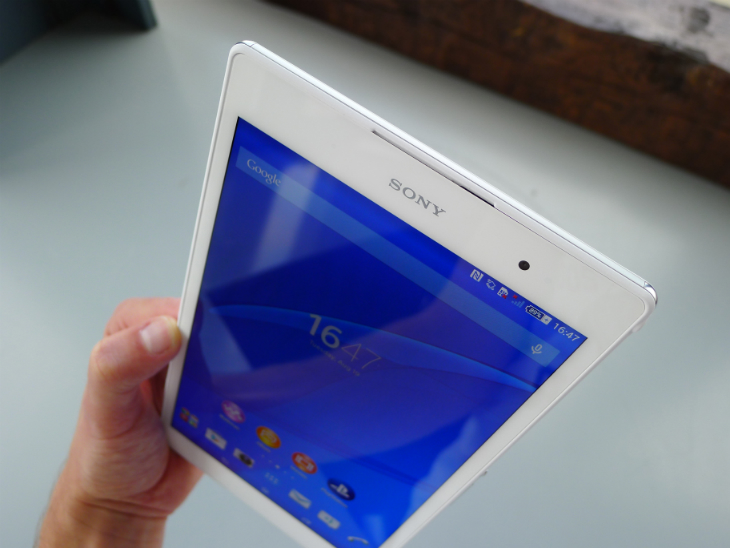 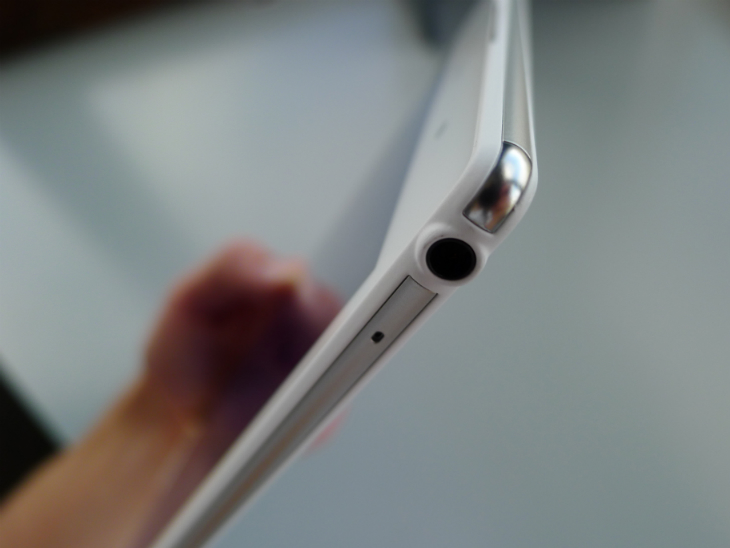 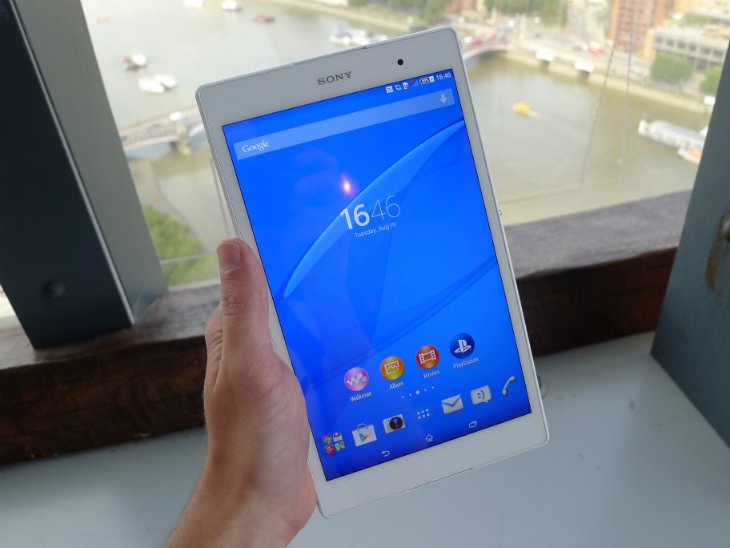