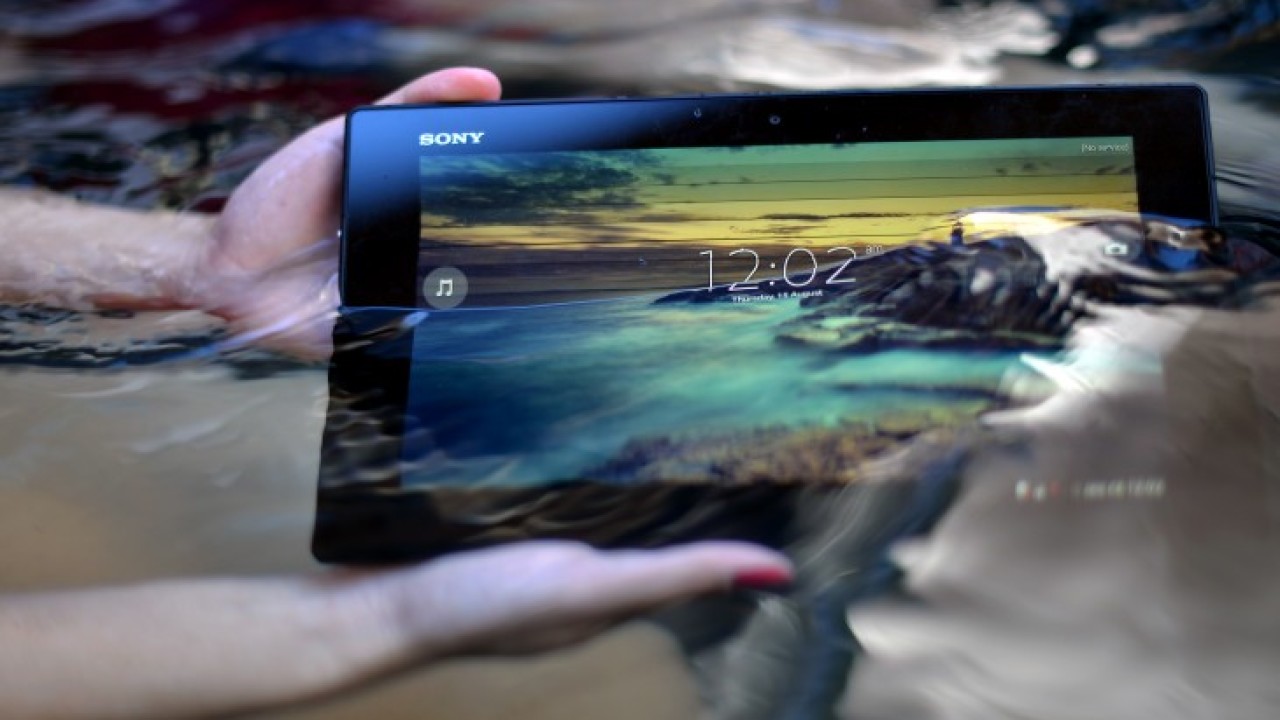 Sony is bringing Android version 4.4 KitKat to a number of its devices, including the Xperia Z, Xperia ZL, Xperia ZR and Xperia Tablet Z.

The long-awaited firmware update will begin rolling out today in selected markets as part of the company’s “Sony User Experience” upgrade, which includes updated versions of its exclusive apps. These cover messaging, email, a “Smart Social Camera” and the battery stamina mode found on its recent flagships. In addition, Sony’s growing suite of media apps (Walkman, Album and Movies) will be refreshed with a new user interface and faster downloads.

Sony will update the Xperia T2 Ultra, Xperia E1 and Xperia M2 starting in July. While the update is undoubtedly a welcome one, it’s clear that Sony is struggling to keep up with Google’s release schedule. Android is already up to version 4.4.2 and we’ll likely see the next major revision at Google I/O in June.

Still, something is better than nothing, right?

Read Next: Everything you need to know about Google’s Android 4.4 KitKat