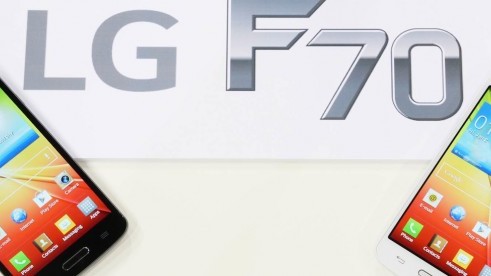 Korean smartphone manufacturer LG has been announcing a series of new smartphones aimed at different target audiences, as it seeks to spread its net as far and wide as it can to rake up overall sales of its devices.

Today, it took the wraps off the F70 at Mobile World Congress in Barcelona, a 4.5-inch mid-tier smartphone targeted squarely at new LTE customers. This comes as LG says it is intent on expanding its footprint in 4G markets. 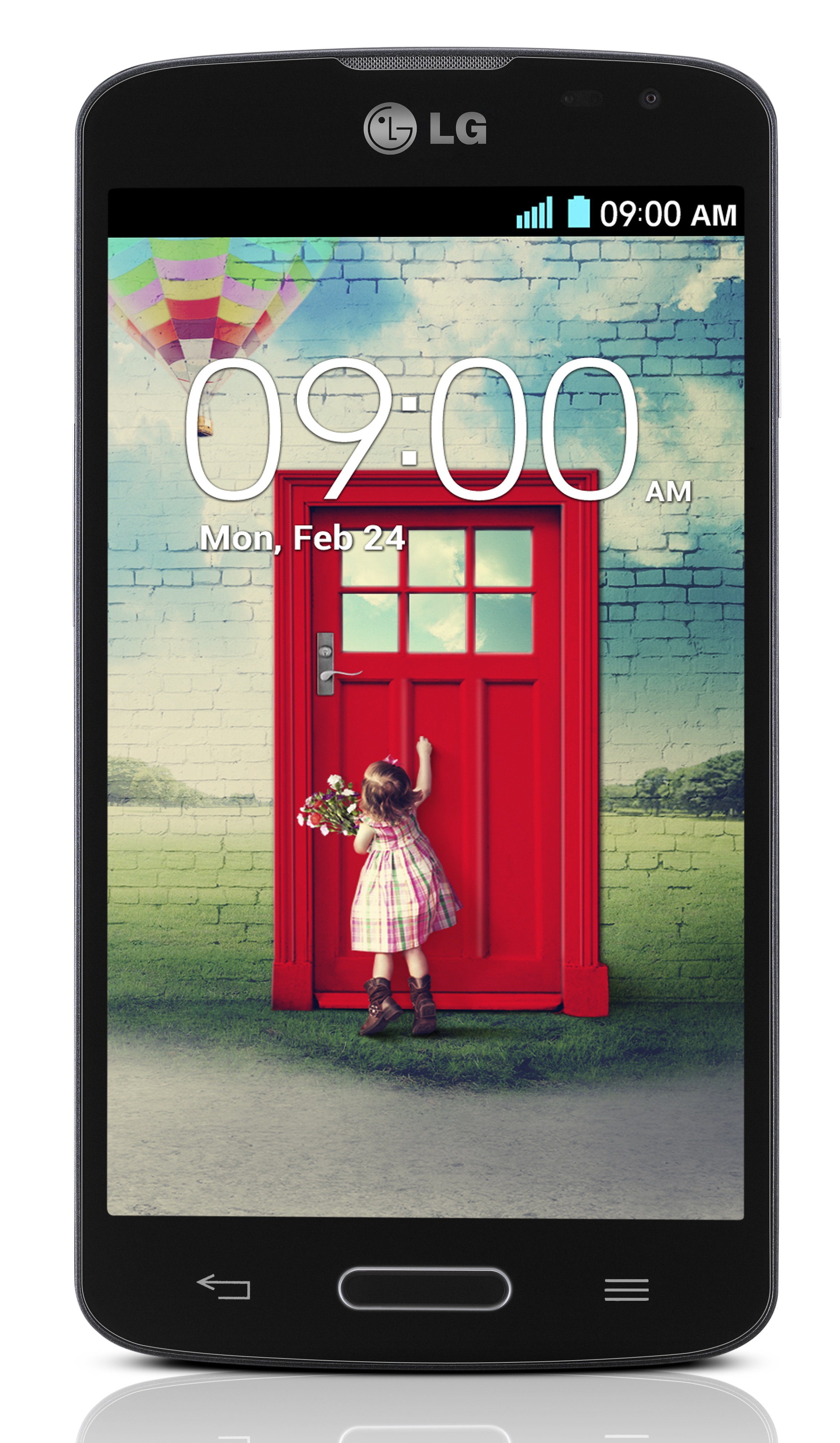 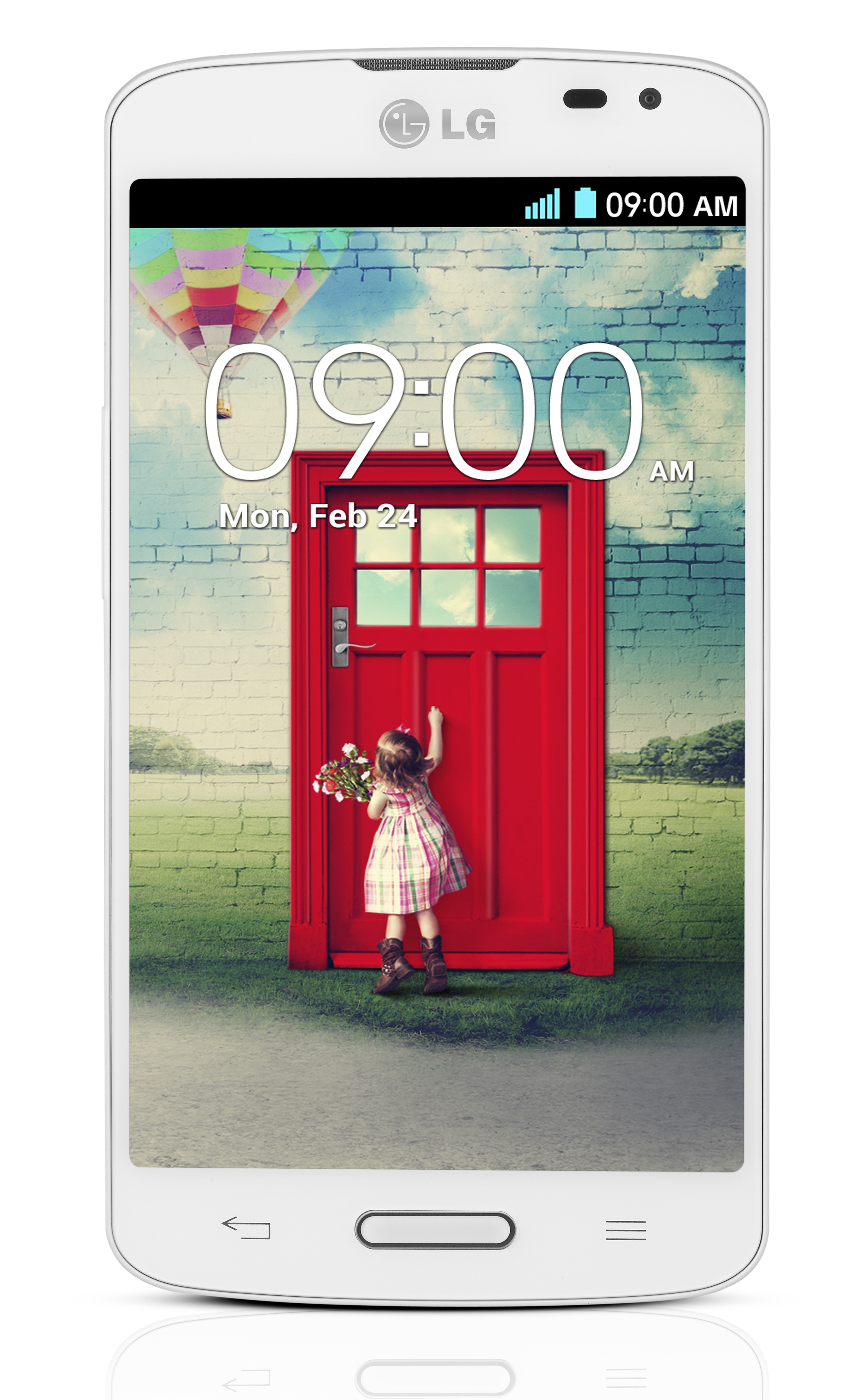 The F70 is powered by a 1.2GHz quad-core processor and features a removable 2,440mAh battery that LG claims “has the largest capacity in its class” so users can tap on LTE without having to recharge mid-day. It runs on Android 4.4 KitKat, comes with 1GB RAM and has a 5-megapixel rear camera.

LG’s latest device also features its Easy Home launcher, which simplifies the home screen while increasing the size of icons and fonts — and it also comes equipped with LG’s newest UX feature, Knock Code, which allows users to power on and unlock their smartphone by tapping a personalized pattern on the screen.