Earlier this month, Korean smartphone manufacturer LG teased the G2 Mini, a smaller version of its flagship Android smartphone, the LG G2. It seemed like LG Netherlands took the wraps off the G2 Mini yesterday, but now the company has made it official via an announcement on its website.

The G2 Mini comes in with a screen size of 4.7 inches — well, not really that small after all. Comparatively, the G2 sports a 5.2-inch 1080p display. The G2 Mini also comes with the rear-mounted power and volume buttons first introduced by LG with its G2 device. 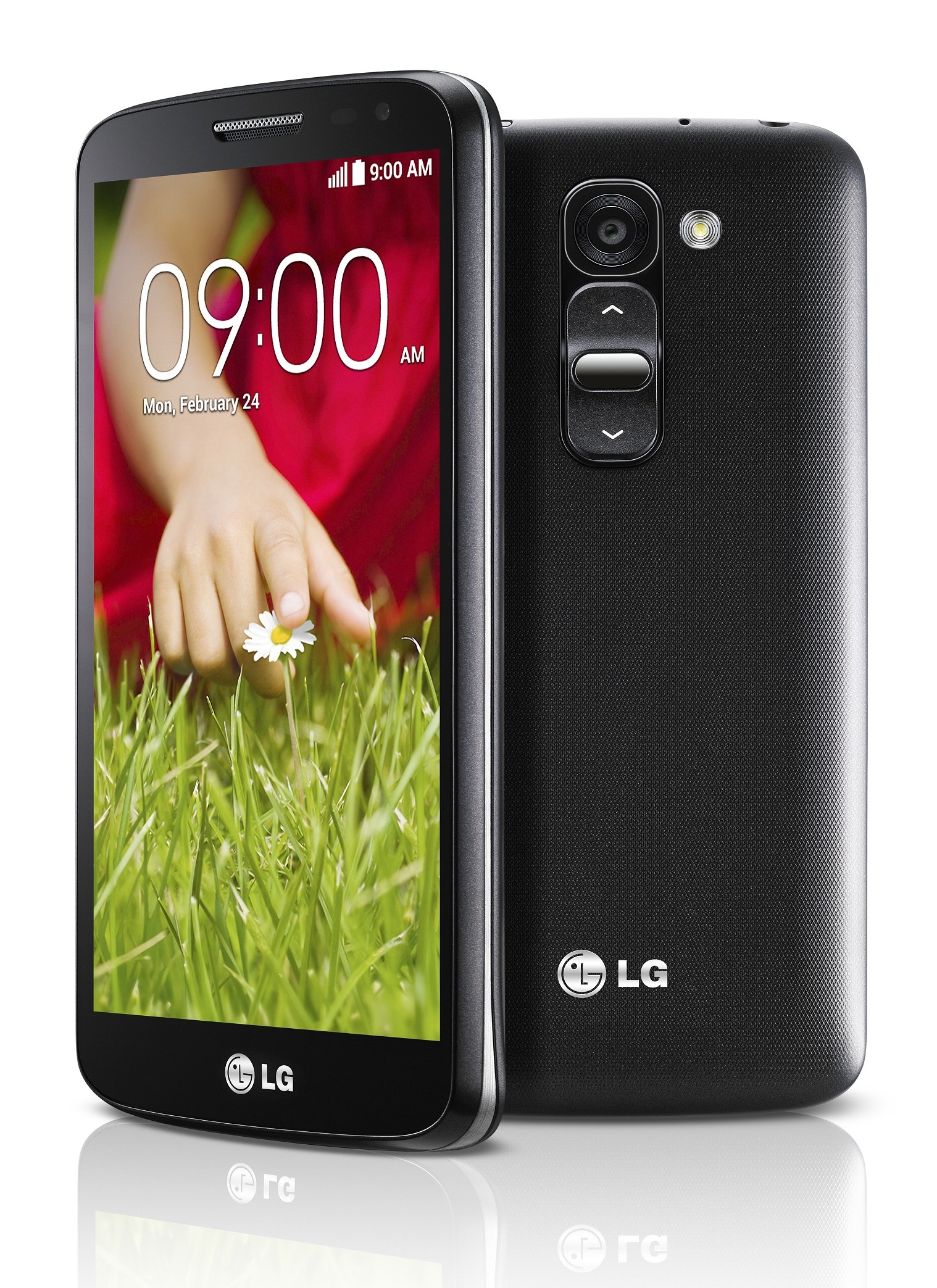 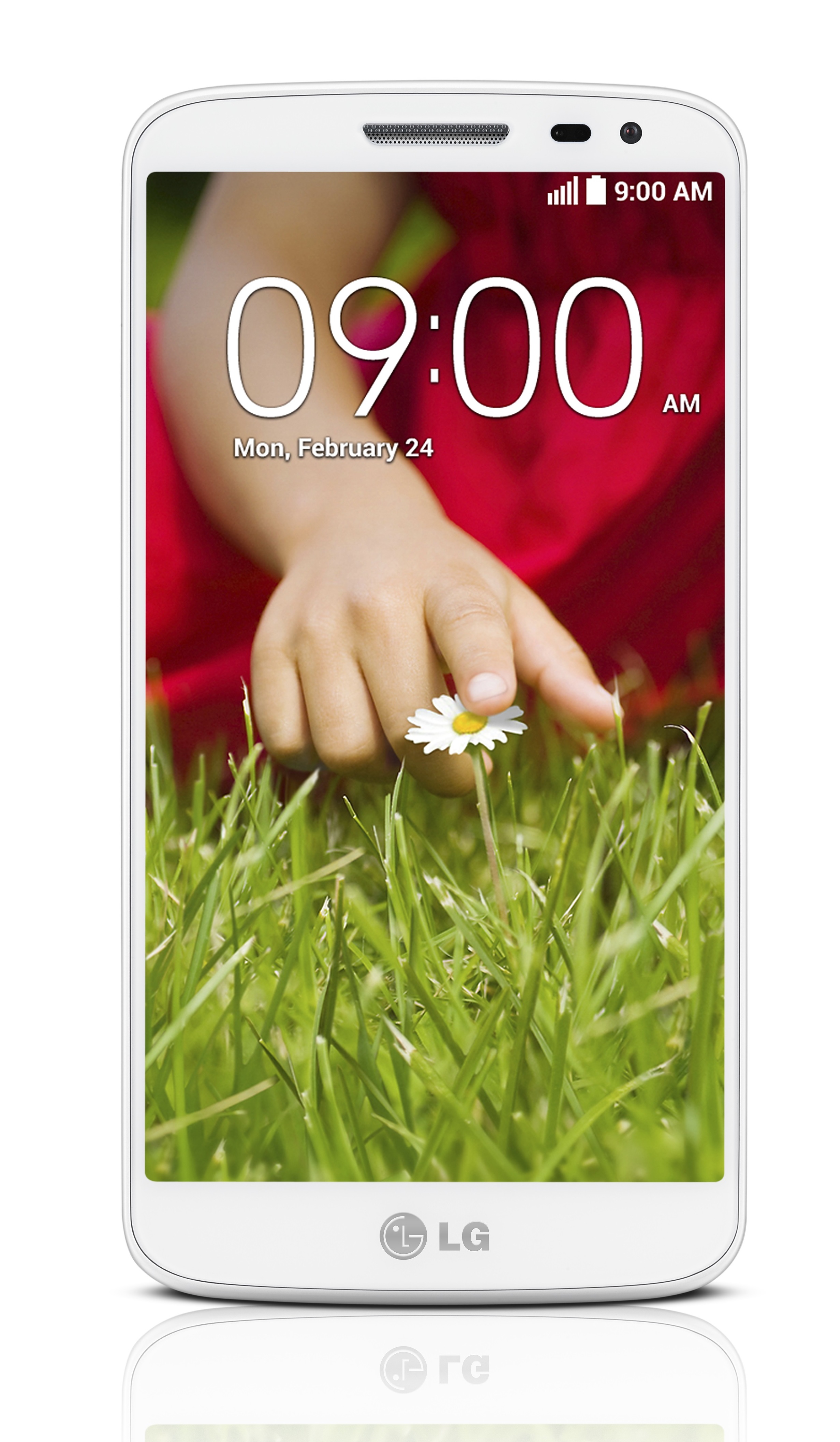 The mini version of LG G2 is targeted squarely at the mid-tier segment, the company says — and will “introduce most of the G2’s premium UX features to a new global audience.” The G2 Mini comes equipped with a 2,440mAh battery and 1GB RAM, is powered by a quad-core processor and runs on Android 4.4 KitKat.

The G2 Mini will be introduced in several variations, including single/dual SIM, 3G/4G LTE and four color options, as LG says this is “because the global mid-tier smartphone was designed to meet the needs of millions of customers around the world.” It seems like LG is spreading the net as far and wide as it can with the G2 Mini, seeking to rake up overall sales of its devices.

LG is also introducing UX features from its flagship G series to the G2 Mini, including Guest Mode — which allows you to keep your content private when someone else is using your phone.

The G2 Mini will start rolling out globally in March with the 3G dual SIM model in Russia and other CIS countries, followed soon after by major markets in the Middle East, Latin America and Asia — including Singapore, Hong Kong and Taiwan — as well as Europe.

The device will make its global debut during Mobile World Congress later this month.