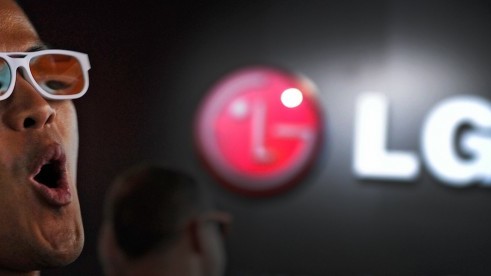 After several leaks of the much-rumored G Flex, LG’s take on a curved-screen smartphone is now finally official. Well, according to a Korean press release that was published and first spotted by The Verge, but subsequently pulled.

UPDATE: The G Flex has been confirmed officially in an English-language press release, reiterating the same details that the Korean press statement revealed. The rest of the original article is below.

The Korean press release is no longer live but Engadget has a rough English version (put through Google Translate) that reveals the G Flex has a six-inch 720p display and runs on a quad-core Snapdragon 800 processor, as well as 2GB of RAM. The device is powered by a 3,500 mAh battery and comes with a 13-megapixel rear-facing camera. 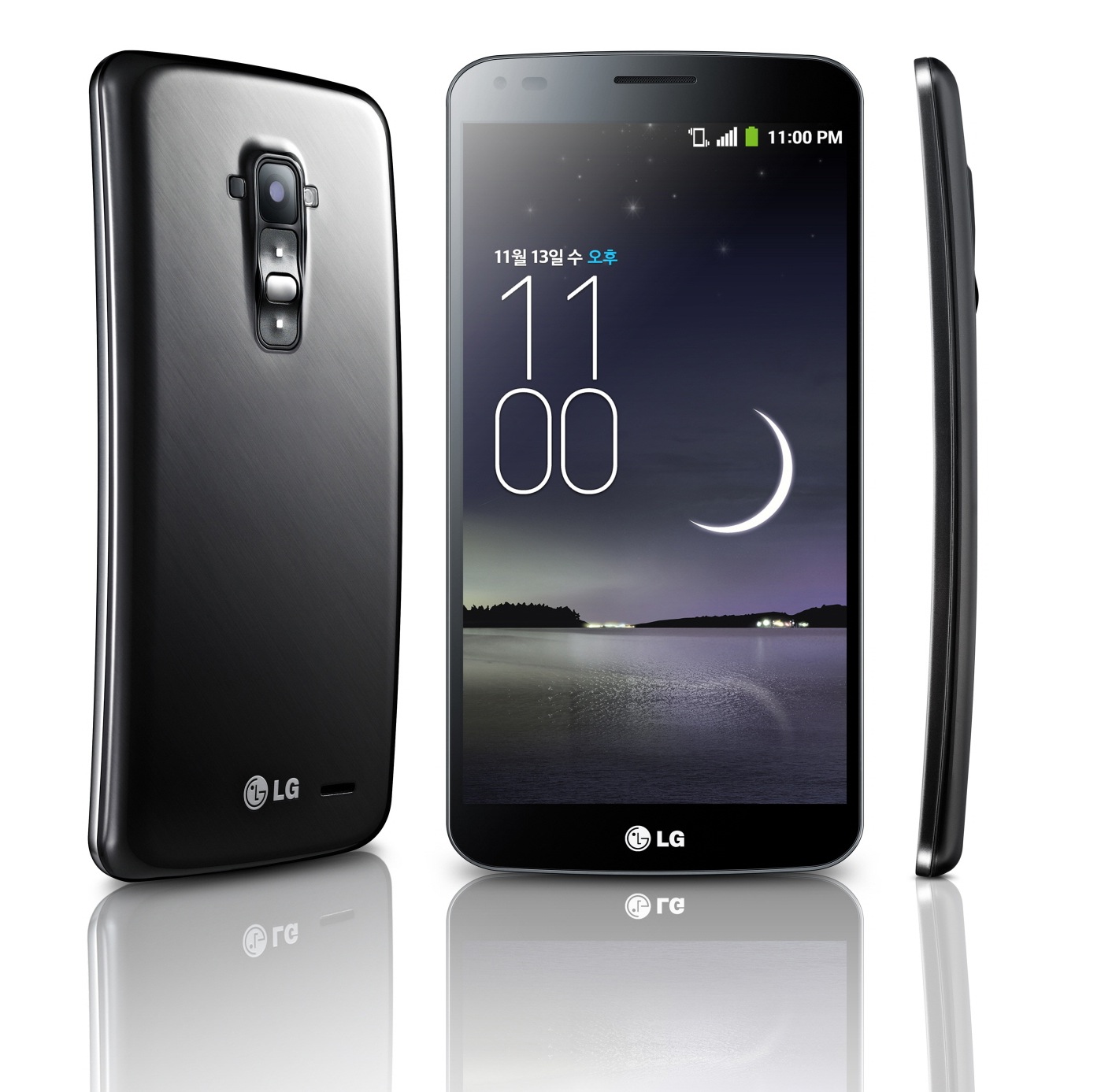 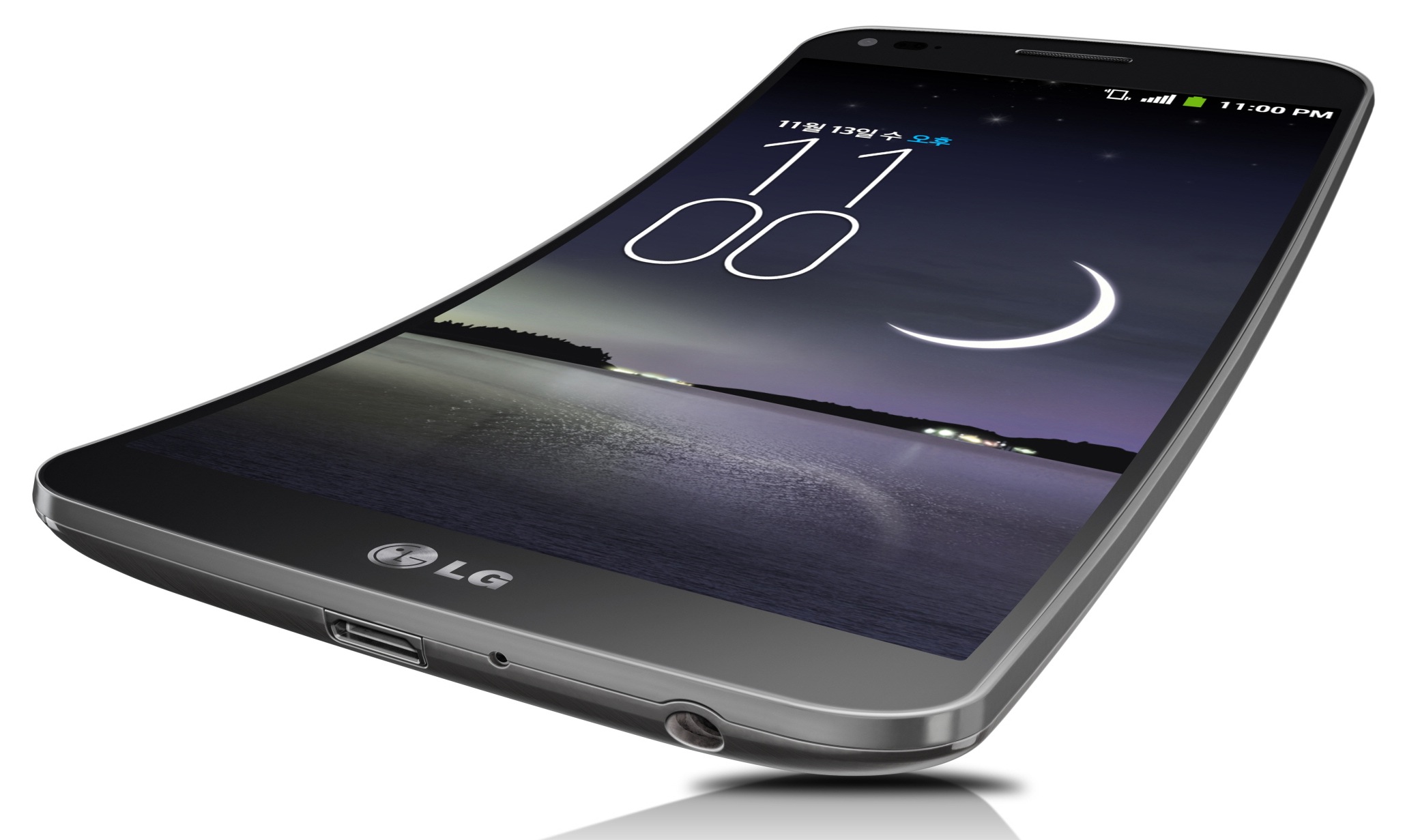 Just like LG’s flagship G2 smartphone, the G Flex comes with power and volume buttons on the back, and runs Android Jellybean version 4.2.2.

Earlier this month, Samsung unveiled its first smartphone with a curved screen: the Galaxy Round. Compared with the Galaxy Round, the G Flex is curved in a different way — the screen is curved from top-to-bottom instead of side-to-side. LG describes it as “curved to follow the contour of the face.”

LG is also touting an incredible feature for its G Flex which the company compares to Wolverine from X-Men — a “self-healing” special film on the back cover that apparently remove scratches within minutes.

The G Flex will be rolling out in South Korea next month, and LG says availability in additional markets will be announced later — hinting that it will most certainly be rolling out internationally.