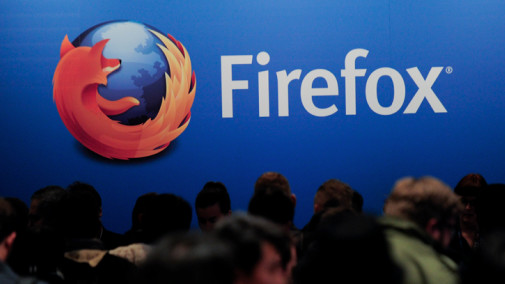 Just weeks after the release of the first Firefox OS devices, the ZTE Open and the Alcatel OneTouch, Mozilla has announced today plans to roll out more Firefox OS smartphones in more markets around the world.

Firefox OS devices differ from most other smartphones as they are built using an open source platform based largely around HTML5. Mozilla, creator of the platform, has said that devices that run the software will be particularly targeted at emerging markets.

Firefox OS phones are currently available in Spain, Colombia and Venezuela via Telefonica, while it is sold in Poland through Deutsche Telekom. Telefonica will launch the devices in three more Latin American markets in Q4 2013, while Deutsche Telecom is starting sales for its customers in Germany, and is bringing the first devices to Greece and Hungary soon. Mozilla notes that Telenor has also confirmed plans to roll out the phones in Hungary, Serbia and Montenegro by the end of this year.

Mozilla has also upgraded its Firefox OS to Version 1.1, adding support for a number of new languages and new features such as MMS messaging, a better search interface, Gmail and Hotmail contacts import, as well as auto-correction while typing.

New Firefox OS phones will have this latest OS version, while existing Firefox OS users will be upgraded to the latest version soon.

It remains to be seen if Mozilla’s plans announced today will see Huawei and LG — which confirmed they would be joining Alcatel and ZTE later this year as hardware partners for the new mobile platform — push out their new phones imminently, but it does seem like it considering that Mozilla has said there will be “more devices”.