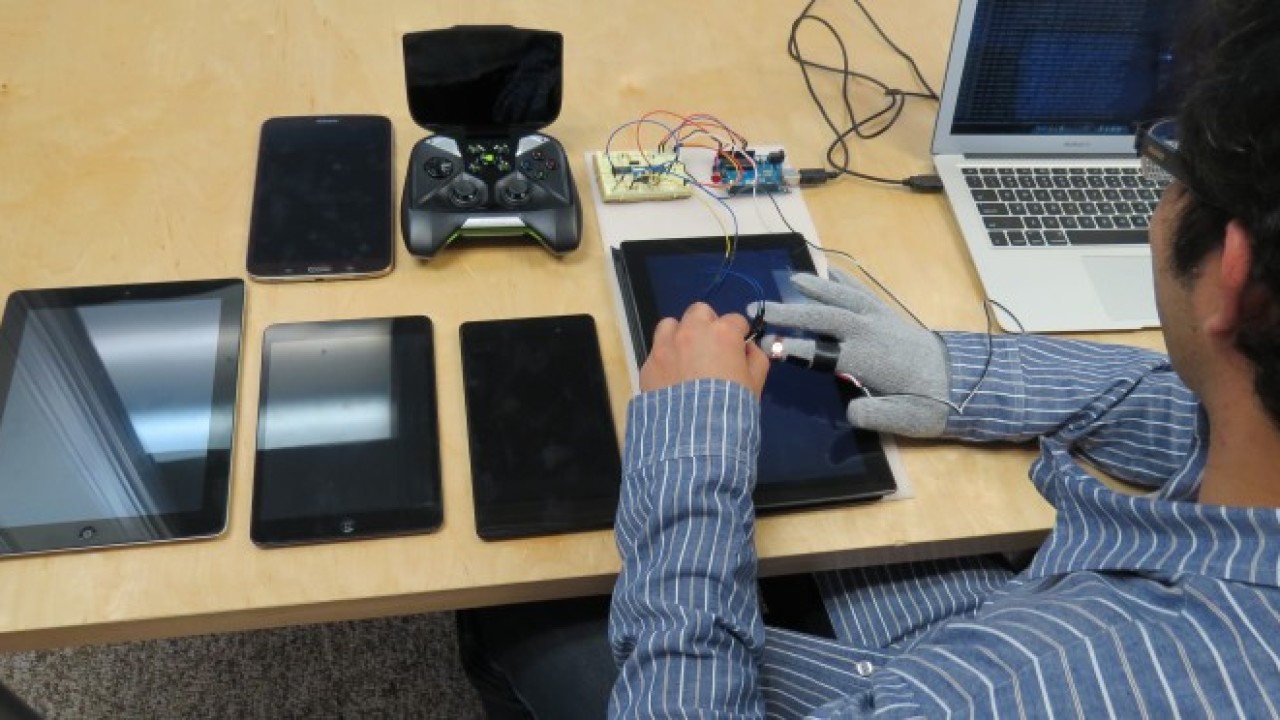 Following its touchscreen response test for smartphones, app streaming company Agawi has run its TouchMark benchmark on tablets to find that Apple’s iPad has the shortest touchscreen latency.

The iPad mini registered a 75ms delay, followed closely by the iPad 4 with an 81ms lag. Nvidia SHIELD scored next with a 92ms rating, but it doesn’t exactly classify tablet and it had higher variance in its scores than other devices. Microsoft’s Surface RT had a score of 95ms.

Agawi has developed a custom “Touchscope” device for tracking response time for its TouchMark reports. The test uses a lightweight app that flashes the screen when it registers a tap.

Rohan Relan, Agawi’s CEO and founder, said in an interview that the company hopes that by creating its benchmark for touch responsiveness, companies will focus more on improving latency. He cited recent evidence that companies keep track of popular benchmarks.

“It seems like there is less of a focus on this from Android than we’d like,” he added.

Relan’s takeaway for consumers is that those into gaming and interactive music apps are better off with an iPad, but tablet owners using them just for reading and surfing the Web are probably not going to notice a difference.