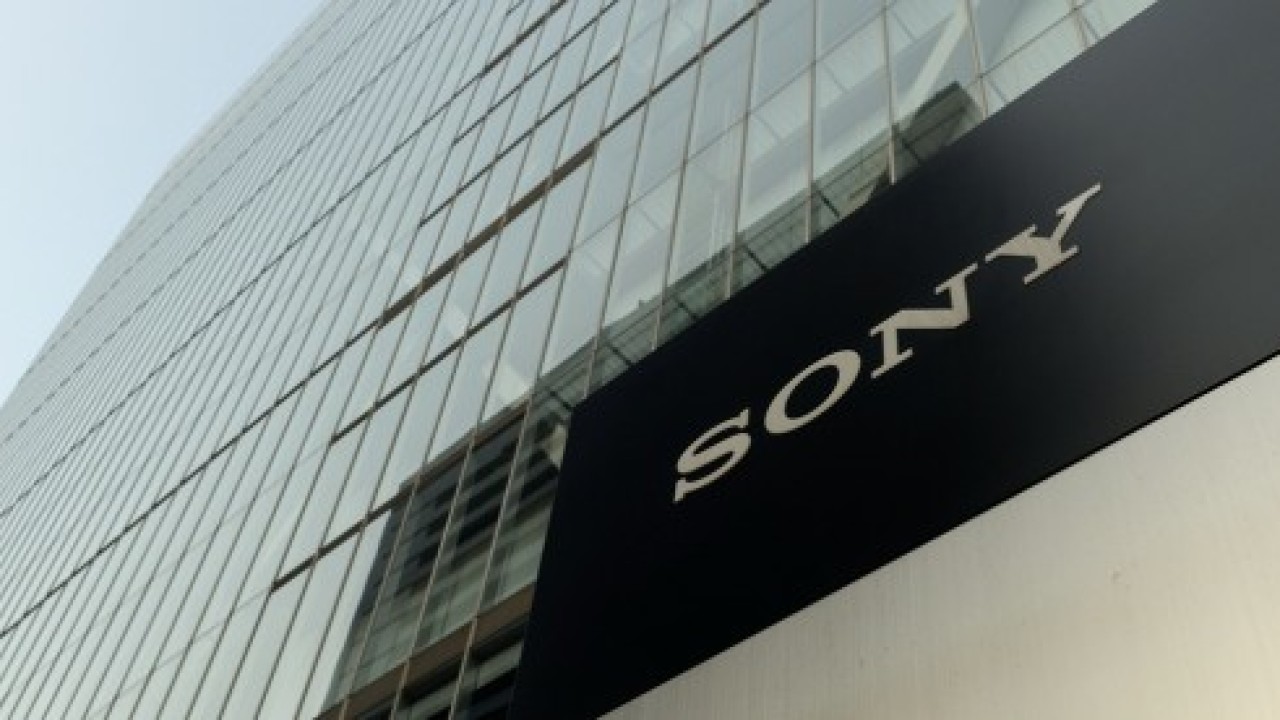 Sony is holding a press conference in Japan where it just announced a lighter and thinner version of its PlayStation Vita that is coming soon.

The handheld console will be around 20 percent thinner than the previous version, while Sony has announced that it will replace the OLED display with an LCD screen. In addition, the new Vita — which is 15 percent lighter than its predecessor — will include 1GB of on-device storage for the first time, with a Micro USB slot for expanding that through cards. In relation to that, Sony has cut the price of its memory cards in Japan.

Importantly, the company says that the new version — which will come in a choice of six colors, some of which are new — will have six hours of battery life, which is around one hour longer than the original model.

There’s no international launch date for the device, but Sony has revealed the device will go on sale in Japan on October 10, where it will cost 18,980 yen — that’s approximately US$190.

You can tune in for more details on upcoming games via the live stream below, which is in Japanese but includes an English audio translation.

Related: Sony’s PlayStation 4 will go on sale in Japan on February 22 2014, three months after the US