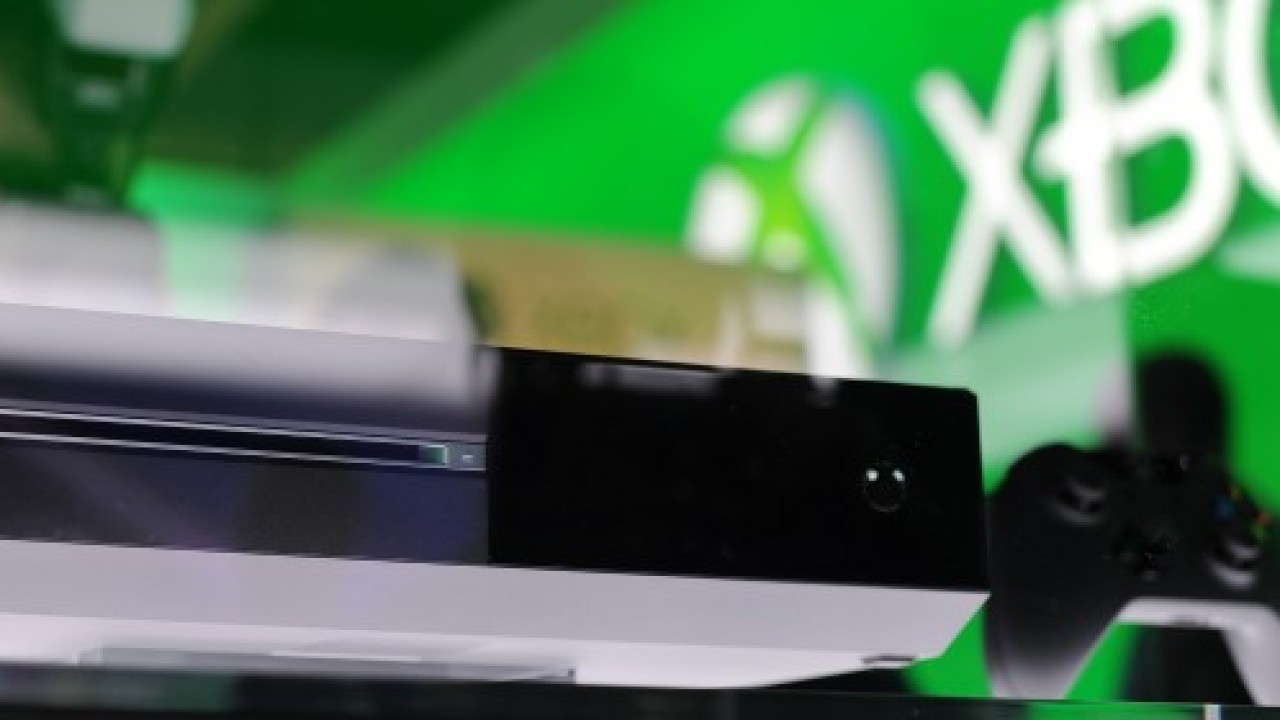 The upcoming next generation Microsoft Xbox One console will have a maximum resolution for footage captured by its on-board DVR of 720p at 30fps.

The company confirmed that the device would indeed not be able to capture full resolution footage from games like Forza 5 (which uses 1080P resolution at 60fps), according to one of the platform’s lead architects Marc Whitten, talking to IGN.

The news follows an announcement in June that the system continuously captures the last five minutes of gameplay, automatically allowing for 30 seconds leeway for situations where you can’t stop playing immediately to tweak the footage before sharing it with friends or on a public platform like YouTube.

The inclusion of the feature will likely play a part in its upcoming battle against Sony’s Playstation 4 as the ability to easily share and stream clips becomes increasingly important to gamers.