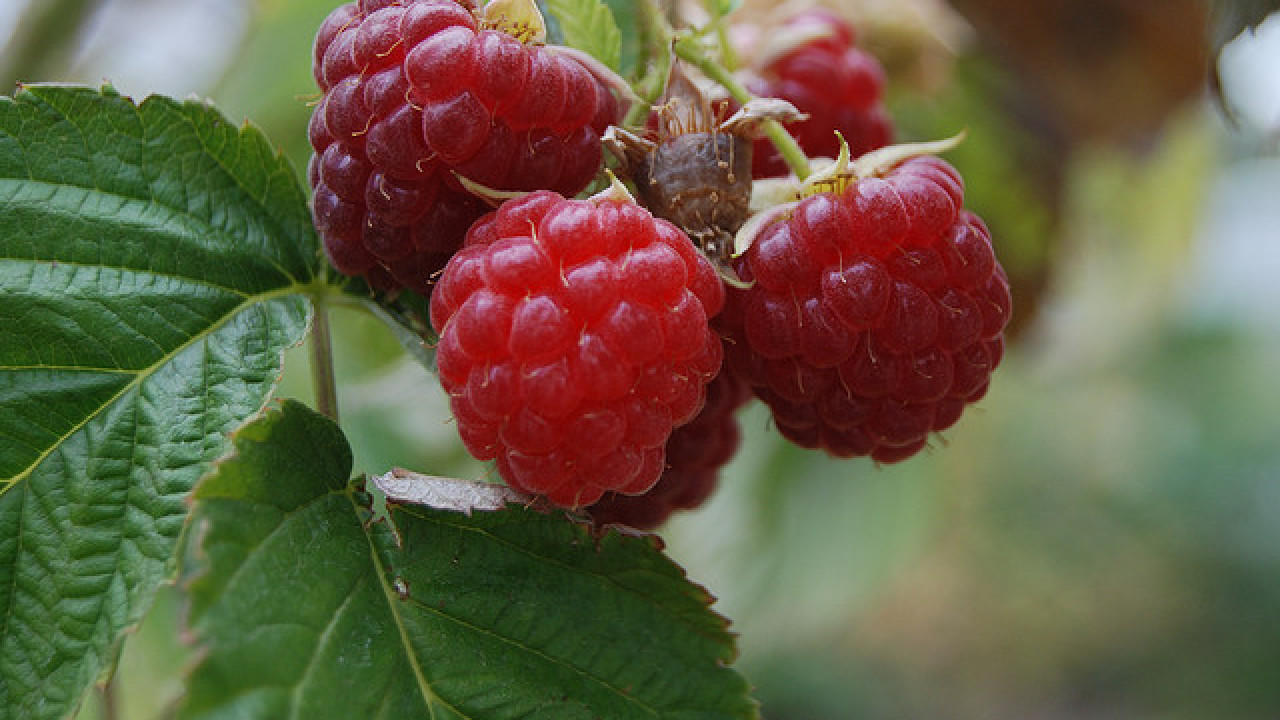 Bringing affordable computers to classrooms all over the globe has been a pet project of many over the past ten years. The One Laptop Per Child program continues to live on, even though it stumbled a bit with its original “Give One Get One” promotion in 2008.

Another non-profit organization called the Rasberry Pi Foundation has been working on an extremely small computer with hopes that people will donate to the foundation so that they can be given away to schools who are eager to train students on how to program. Of course, you can buy one of these credit card sized powerhouses for yourself and it’ll only run you $35.

The Rasberry Pi machine runs its own flavor of Linux and sports the following extremely impressive specs:

The operating system runs on an SD card, as there is no hard drive involved, keeping the size of the Pi ridiculously small. The Rasberry Pi officially went on sale today but quickly sold out and the site now lets you register your interest for a device once they become available again. Here’s the message from Element14, the site selling the product, about how quickly the Rasberry Pi sold out:

Following the successful launch of Raspberry Pi Board B this morning we’ve seen unprecedented levels of interest in this product. Stocks from Raspberry Pi of the initial production quantity are limited and these have already sold out. For those of you who have already pre-ordered, we will let you know in the next few days when you can expect your delivery. We’re working very closely with Raspberry Pi to ensure we meet the demand as soon as possible. We will be one of the first to have Raspberry Pi’s in stock and delivered to you, so if you haven’t been able to pre-order, register your interest below so we can let you know as soon as you can order again and keep you updated with the latest on availability.

If you’d like to see Rasberry Pi in action, check out this demonstration from one of its founders, Robert Mullins:

Not only is this a great solution to bring computers into schools that can’t afford them, but with all of the open interfaces on the devices, developers can create their own products powered by the Rasberry Pi platform. When you combine these two concepts, teaching children how to program using these tiny computers is extremely powerful as well.

I can’t wait to see what type of robots and machines start using the Rasberry Pi to power them and am definitely thinking about picking up one for myself. For those of us who didn’t pre-order one of these hot items, there’s no telling how long it will take to get more in stock, but we’ll be watching and will let you know!