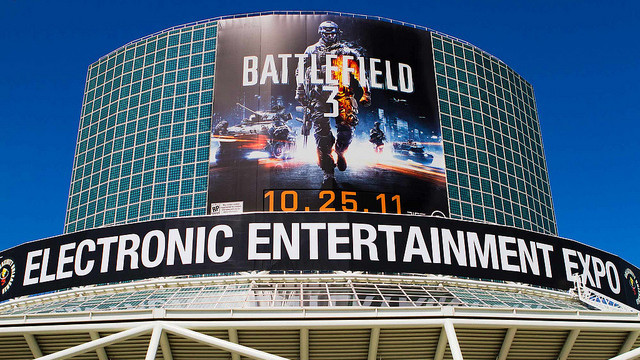 If you are waiting for Microsoft and Sony to unveil their next-generation consoles, both companies are expected to announce their new Xbox and PlayStation gaming machines at this year’s E3 gaming expo, MCV reports.

Microsoft and Sony will join Nintendo at the expo, which is set to deliver more information and demo its new Wii U console having launched it at last year’s event, as each company looks to ensure they don’t let their rivals don’t steal a march on the other.

It will also mark the first time that all three gaming giants will deliver new consoles in the Last Vegas show’s 17-year history.

According to MCV, Microsoft had been rumoured to outline its plans for its new console at E3 2012 in June, but recently moved to update its partners that it would attend the show and launch its new gaming machine.

But the real surprise is an early move from Sony. Execs at the PlayStation firm have made it clear to third-parties that they will not be left behind this time.

Execs aren’t expecting price or launch details for the new Xbox or PlayStation. But their unveiling could be a perfect spoiler to the pre-Christmas launch date and price that will be revealed for Wii U in June.

With Nintendo unveiling the Wii U at E3 2011, gamers already have an idea of what Nintendo will launch later this year. The company is set to differ from existing gaming consoles in the respect that its tablet-like controller will be able to operate separately from the console itself, providing game developers with the option to deliver different apps and control options for gamers.

Reports have suggested the Japanese company is working to include its own app store on the console, allowing developers to offer companion apps, guides and downloadable games.