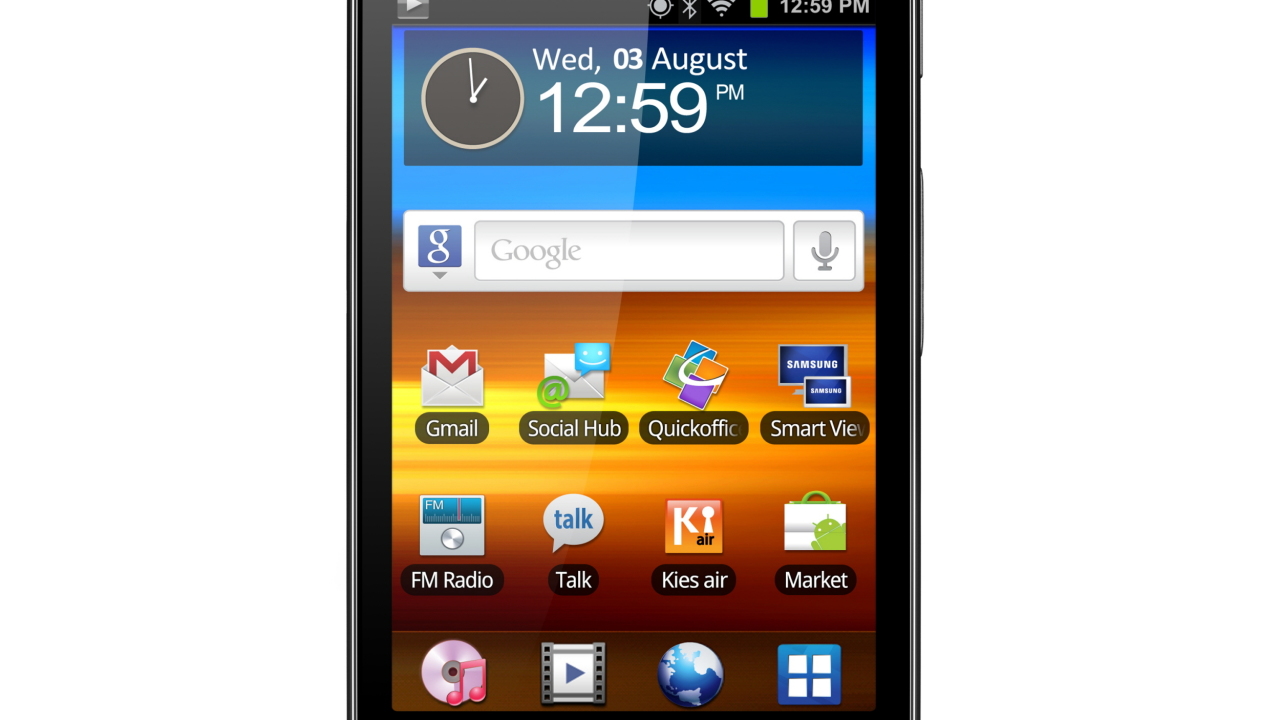 If you take a look at the specs of the just announced Samsung Galaxy S WiFi 3.6 and think to yourself that it sounds like an iPod touch, then you’d be right. Just like the iPod touch, this device has no SIM card, relying on WiFi communication only. But Samsung seems intent on encouraging people to use it as a phone, not just an entertainment device.

Samsung makes specific mention of the fact that the Galaxy S WiFi can be used to make phone calls and comes with VoIP apps like Google Talk pre-installed so that users will have options for making calls anywhere that there is a WiFi connection.

The GALAXY S WiFi 3.6 is the perfect solution for socially-connected multimedia enthusiasts who are interested in smart on-the-go multimedia without the expense of a mobile phone contract.

Although the iPod touch is capable of making calls in much the same way, Apple does not emphasize that capability in any way, choosing to position it as a pure multimedia, and now gaming, device. It’s an interesting angle and one that makes some sense as many have seen the future of voice calling to be VoIP services piped over a data-only connection. This is a good way for Samsung to begin experimenting and refining to prepare for the future.

The Galaxy S WiFi features a 3.6″ screen, 1GHz OMAP processor and will run Android 2.3. It features the usual Touchwiz enhancements including a new Social Hub feature that combines common social networking services into one sharing platform. It will be available in the UK in early October and will come in white and black. It will run £149 for the 8GB model and £169 for the 16GB.

Regardless of the debates about whether you can call something a ‘cell phone’ that doesn’t have cellular service, I think that Samsung’s philosophy here is clear. Whether or not they can take something like this and expand upon it with any force remains to be seen. Samsung is heavily invested in the traditional carrier model and it would be tough for them to apply leverage in the way that Apple has. Still, they remain the largest manufacturer of mobile phones in the US and one of the largest in the world, so it’s nice to see at least a glimmer of them taking a trailblazing stance.