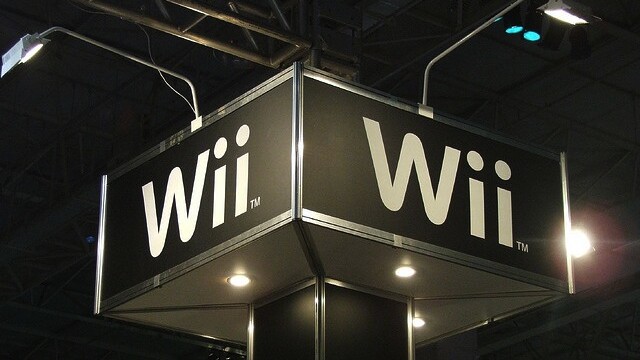 Nintendo has confirmed that it is to release a sucessor to its popular motion-sensing Wii gaming console in 2012, debuting the system at this year’s E3 gaming expo in June.

In a press release [PDF] on its Japanese site , Nintendo detailed the sales of the first-generation console, notifying investors of its plans to introduce a new system to rival those of Microsoft and Sony:

Nintendo Co., Ltd. has decided to launch in 2012 a system to succeed Wii, which the company has sold 86.01 million units on a consolidated shipment basis between its launch in 2006 and the end of March 2011.

We will show a playable model of the new system and announce more specifications at the E3 Expo, which will be held June 7-9, 2011, in Los Angeles.

Sales of this new system have not been included in the financial forecasts announced today for the fiscal term ending March 2012.

Slashgear predicts the next-generation Nintendo Wii – known as the Nintendo Wii 2 in various reports – will launch after March 2012 given the fact that the new console has not been included in the company’s current financial forecasts.

Nintendo has battled with increasing sales of its Wii console over the past year, falling behind sales of Microsoft’s Xbox and Sony’s PlayStation. Sales of Microsoft’s Kinect accessory, which allows players to interact wirelessly and without a controller, recently passed 10 million units, making it the fastest selling consumer gadget of all time.