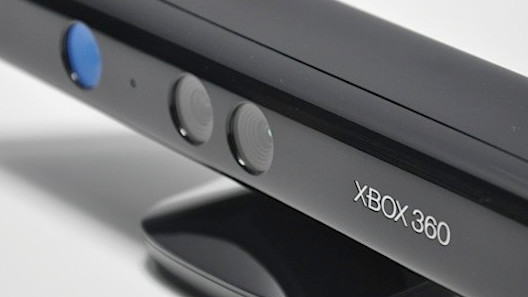 A few weeks ago we told you about a company called i.materialise that was doing some pretty amazing stuff with 3D printing. We hadn’t, until then, seen any company doing 3D with much more than ABS plastic or some other polymer. i.materialise was going a step further, though, and creating objects out of titanium powder.

The team has been scouring the world to find some great new things that can be done with 3D printing and what they’ve found is pretty incredible. Thanks to the Microsoft Kinect and the brain of hacker Karl Willis, we’ll soon have the ability to create high quality 3D models of ourselves with Fabricate Yourself.

The folks at i.materialise states that the Fabricate Yourself project isn’t quite ready for prime time just yet. Some tweaks still need to be done in order to get the image quality to where it needs to be. When it’s ready, though, i.materialise plans to offer 3D printing to anyone with the images. In the mean time, it still looks incredibly cool, so have a video to get an idea of how things work: