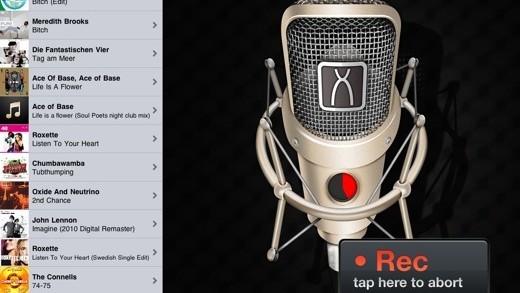 What happens when you put together hydrogen balloons and a remote-controlled mini RC tricopter armed with fireworks?
Something exceptionally cool.

RC Explorer has posted a DIY tutorial for mounting roman candles on a RC tricopter, a project that’s equally as dangerous as it is righteous. The mod was created by a RC enthusiast in Sweden who strapped two 100 pack rockets coupled with a fan to break-up the smoke. All in all, the project took almost 18 hours to pull off including the editing of the video.

Displayed within the video below, when the fireworks hit the balloons the result is spectacular and as far as we’re concerned, it was completely worth the 18 hours of labour.