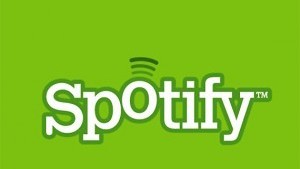 Researchers at Northwestern University are developing robot fish to help them better understand movement systems and how they work with sensory systems. By experimenting with robots that move like fish, they’re able to record how the robot fish moves and apply the findings to technology.

The electric fish swim in natural environments such as The Amazon, and they omit weak electric fields while being able to sense and move in all directions (omnidirectional sensing and omnidirectional movement). The Robotic Ghost Knifefish is their 4th generation robot and it sports 32 independently controlled fin rays. The size of their newest robot makes playback possible because the movements are more accurately recorded, something they weren’t able to do using the smaller versions.

As the video below points out, this technology can be used to help make vehicles that move with higher agility. They use the example of ROVs that had a difficult time during the BP oil spill, often crashing into the oil head bringing the operation to a halt. I must say, the ‘Robotic Ghost Knifefish’ is the coolest name for a robot I’ve ever heard.