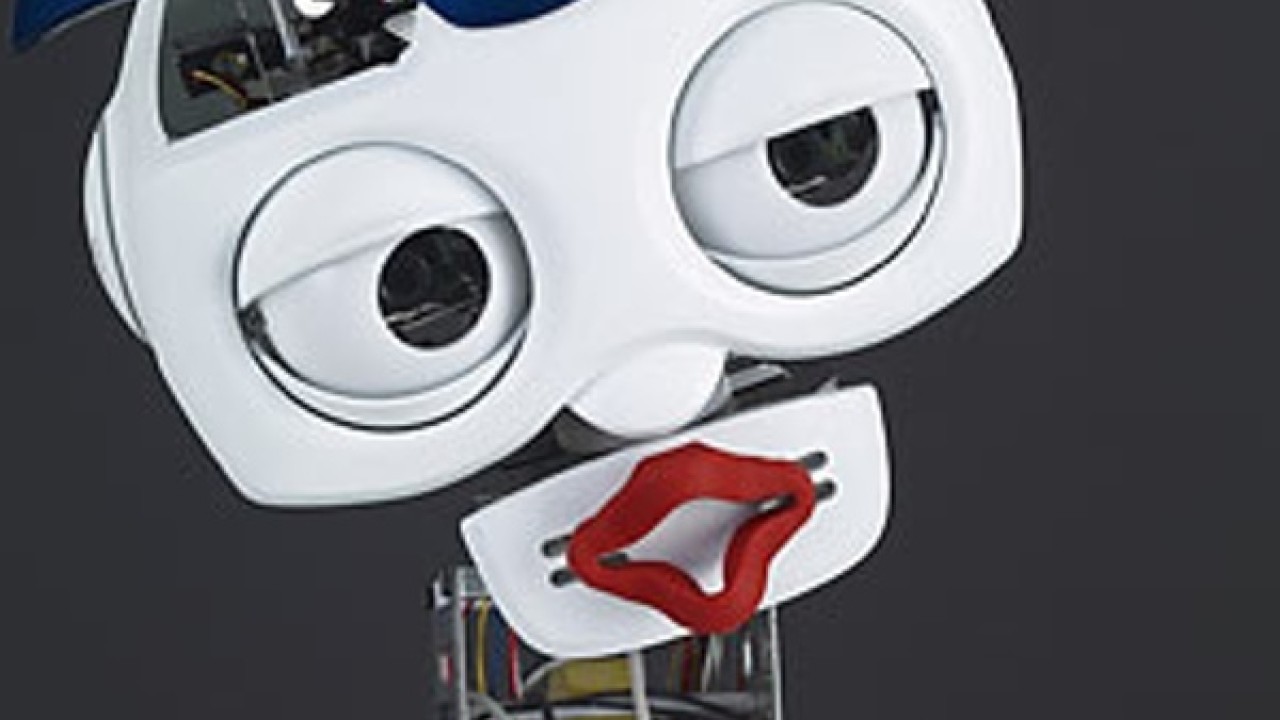 According to The Korea Times, “During the second decade of the new millennium, robots are expected to replace English-speaking teachers here in Korea.”

This would leave approximately 25 to 30,000 English teachers currently employed in South Korea staring at the uncanny valley of unemployment.

Named by Time as one of the “50 Best Inventions of 2010,” meet the job terminator: South Korea’s new English-speaking robot. The government, wanting to keep South Korean students competitive in English, introduced the robot teachers into 3 schools in late 2009 with plans to have them in over 20 schools by the end of 2010. The red lipped, humanoid robots are commonly referred to as “Engbots.”

“By around 2015, robots should be able to help teachers in English classes. By 2018, they should be able to teach on their own while communicating with students,” said Kim Shin-hwan, an economist at the Hyundai Research Institute in The Korean Times.

Don’t expect a global robotic rollout anytime soon. Costs of production, deployment and human training will slow the process, particularly amid a recession. But overall cost is an interesting fact to consider: unlike human teachers robots don’t need salaries or benefits.

“I expect the very best teachers will be able to work in conjunction with programs to produce the kind of interactions with students that are the most valuable. And as long as the programs don’t work towards mediocrity by taking on unions we will be a lot better off than a lot of the teachers we have today,” says Debbie Myers, Master Gardener and one of Cape Cod’s finest science teachers (also the world’s most excellent mother).