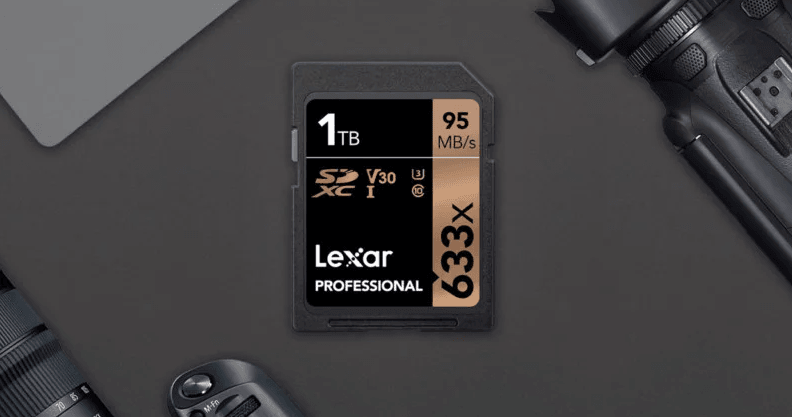 SanDisk, years back, showed off a 1TB SD prototype that never managed to make it to market. Today, at CES, the newly acquired Lexar made a bit of a splash by announcing that you’d soon be able to buy the card we’ve all been wanting since SanDisk first announced it two years ago.

The company claims read speeds of up to 95MB/s and write speeds up to 70MB/s, though with a V30/U3 rating we should probably expect sustained performance closer to the 30MB/s the standard guarantees.

It’s pricy — considering you can snag two 512GB cards for less than $300 at times — but that doesn’t make us want it any less.