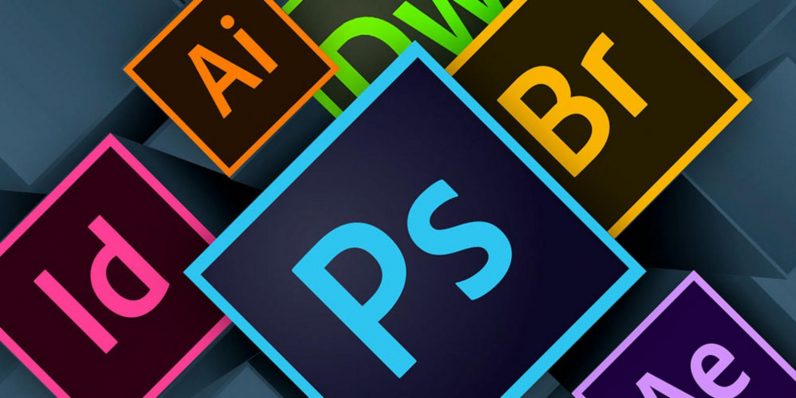 Adobe last month announced it had reached its goal of gender pay parity for its employees in the United States, and that it would do so elsewhere by early 2018. Before now, female employees were being paid one cent less than men in the same position. According to Adobe, that’s no longer the case. It’s a great move towards fostering a diverse workforce, though Adobe needs to do just a bit more work hiring a diverse workforce.

Adobe’s move comes as part of a Equal Pay Pledge, which Adobe signed two years ago along with several other companies, including Facebook, Apple, and Microsoft. Adobe’s pledge specifically reads:

Adobe is proud to join the list of companies committed to equal pay. Paychecks are important, not only because they cover the needs of employees and their families, but also because they are an important indicator of fair treatment. Gender should have no part in driving pay decisions.

Those words are nice, but very easy to say and difficult to back up. So it’s good to see that Adobe actually lived up to their pledge.

Considering there has been some question lately about whether tech companies like Google and Microsoft take equal pay as seriously as they profess to — both companies are being sued by former employees over perceived gender pay gaps — it’s a welcome report.

But that’s not to say the company doesn’t have some work left to do. Paying women the same as men is enormously important, but it’s also worth noting that, as of its last diversity report, women on Adobe’s workforce were very much in the minority.

Equal pay is important — that can’t be understated. In fact, it’s one way to ensure a diverse workforce. But Adobe needs to put a bit more work into hiring that workforce. It’s managed to fix one problem, so I’m confident it can apply itself to fixing another.