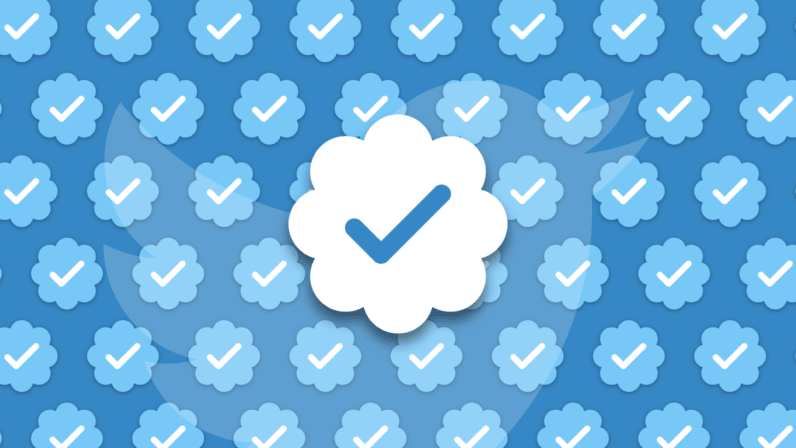 Today, Twitter’s support account said that the company won’t hand out new verifications to users. The whole process is on hold until the company figures out exactly what its own blue check mark is all about.

Verification was meant to authenticate identity & voice but it is interpreted as an endorsement or an indicator of importance. We recognize that we have created this confusion and need to resolve it. We have paused all general verifications while we work and will report back soon

The blue badge might not have been conceived as anything prestigious. Going by Twitter’s own comments, the point is simply to ensure followers know for sure certain accounts are who or what they say they are.

Trouble is, when you create a system where certain people are granted a thing others can’t have by virtue of popularity or fame — that makes the thing a mark of prestige by default no matter what it is. Which explains why the responses to the Twitter Support tweet are all some variation on “You verified Party X but not me, so clearly it was broken.”

That’s not to say that the people who said that shouldn’t have been verified — it’s to say Twitter hasn’t made it clear exactly what verification is, let alone who’s going to get it.

For example, Twitter says in their tweet that verification “is interpreted as an endorsement or an indicator of importance,” implying that it didn’t intend for the badge to be seen that way. But its own description of verification says the company preemptively verifies accounts it deems notable.

Twitter Pre-Nov 2017: Twitter verification is us signalling which accounts we think are important and high-quality …aka… endorsed by us

So if it’s not an indicator of importance, then how does Twitter determine which accounts are notable? Surely it’s by some measure of their cultural importance. The guidelines mentioned above specify that accounts which might be imitated are preemptively verified, but not that documented accounts of imitation are necessary, which muddies the waters further.

To be clear, I’m in favor of a clearer guideline for verification. There are some cases where it makes sense to ensure tweets are coming from legitimate sources, which means there still might be a case for verification. But I don’t think Twitter needs to have a tier system of “Must be this popular to be verified.”