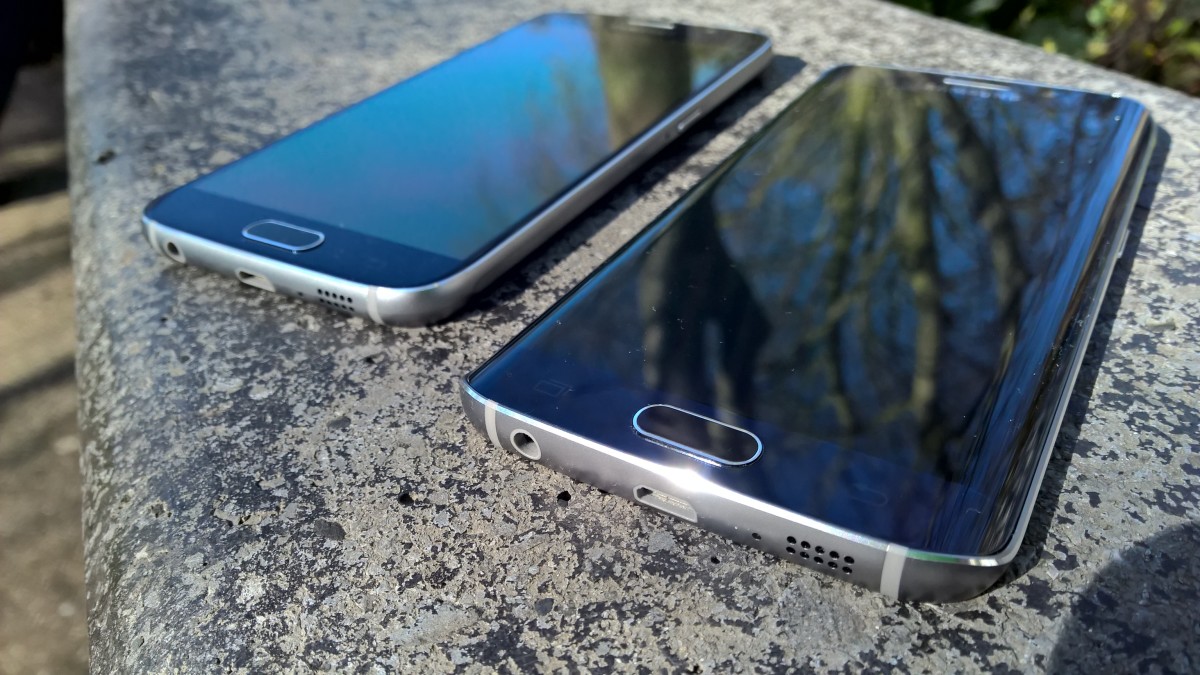 A filing with the Federal Communications Commission (FCC) in the US seems to have confirmed that the upcoming Galaxy S7 Edge will have a larger battery pack than previous models.

This by itself might not seem overly exciting, but with battery life as the bane of pretty much any smartphone user nowadays, and the requirement for a portable charger being commonplace in bags and pockets around the world, anything that ekes out a little more life will be welcomed.

However, while news in itself that the S7 Edge looks like it will ship with a 3,600mAh battery is positive – truly appalling battery life for the original S6 Edge left my faith in the device family shaken – it’s a stop-gap measure that will see relatively small returns.

Sure, you might get an extra day, or just half a day out of it, but it’s not exactly leaps and bounds. So much so, in fact, that it seems like Samsung is also planning on selling an external 2,600mAh battery pack alongside the new devices.

Skip forward two years, however, and you might be getting a full week of use out of your smartphone before needing to recharge, according to Intelligent Energy.

“The killer app is a battery with a seven-day refresh life and we think that will appeal to everyone. It’s not just for intrepid explorers,” it told Bloomberg, having secured a contract and additional funding to work on embedding fuel-cell batteries into more devices.

It’s not total pie-in-the-sky claims either – nearly three years ago, TNW chatted with the company as it set off down the road towards integration with the launch of its first UPP chargers, and last year it showed off a prototype iPhone 6 that could last a week on a single charge.

We’re still not quite there yet, but it’s good to know there’s a long-term plan in place beyond simply carrying around extra power packs.

➤Via Bloomberg | 9to5 Google

Read next: Google Chrome's developer tools are finally getting a dark theme