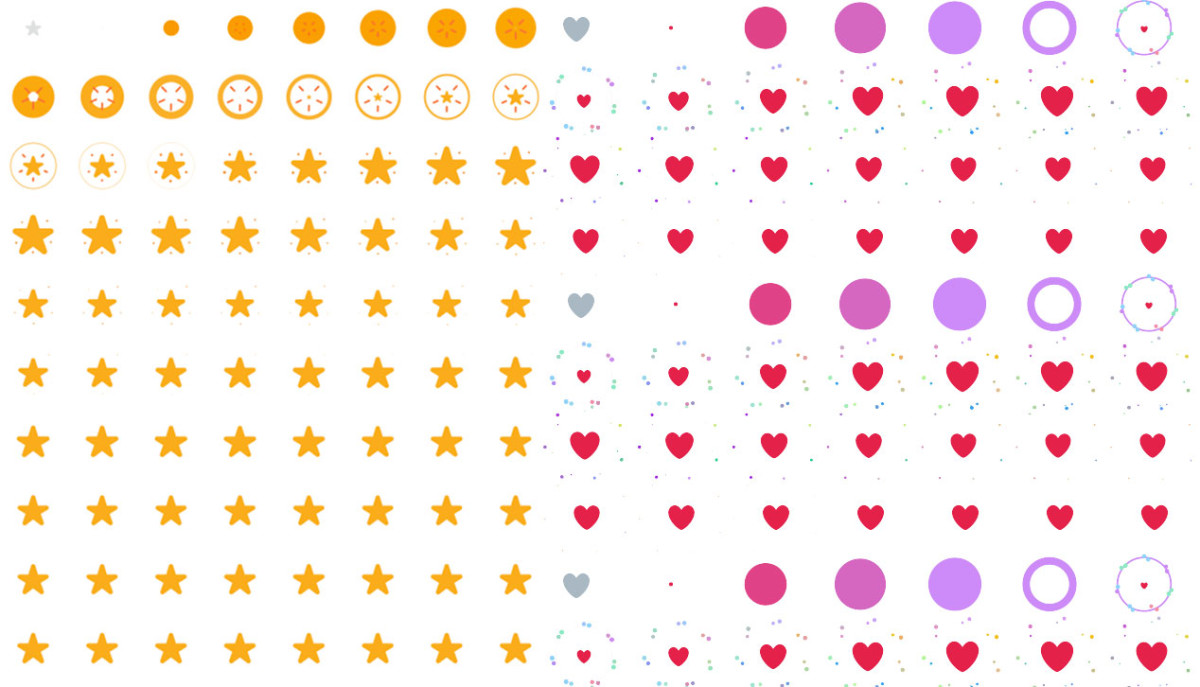 Twitter has officially killed the favorite button today, rolling out a new heart button labeled ‘like’ to replace it.

The change, which rolls out today, feels like something Twitter is trying to do in the wake of Jack Dorsey being put in charge to prove that it, in fact, is not dead.

It’s a sad death, because it feels like it’s not neccessary. The favorite, or fav for short, is something that made Twitter unique, and the ambiguousness of the star meant it lent to every situation you’d need.

Over the years I’ve used it in many ways:

With a heart, that changes fundamentally. A ‘like’ is different from a fav, as it’s explicitly positive. It’s something you give when you agree with something or can get behind it.

The move also shows how short-sighted Twitter is. While Twitter is busy moving away from favorites to a like button, it’s competitors are looking to what’s beyond.

Facebook, after years of being bound to only one emotion with its like button has begun testing ‘reactions’ that let you tell people how you really feel with an animated face. Slack lets you react to a message with any emoji, adding an even more explicit layer to it.

Twitter, meanwhile, is adopting the most dumbed down form of interaction that everyone else is moving beyond, leaving behind favorites, which while flawed, offered more than just saying “I like this thing.”

I’m disappointed, and will miss favorites dearly. As conversation developed over the years on Twitter, favs morphed into this broad understanding, but hearts mean something different.

Twitter has given up something that was very close to many of us, and while it might seem stupid to complain about a star changing to a heart, it’s a part of the social network that’s been there for many years.

RIP favs. Gone too soon, replaced with something nowhere near as good.

Read next: Better, faster, stronger: Learn how to boost your productivity