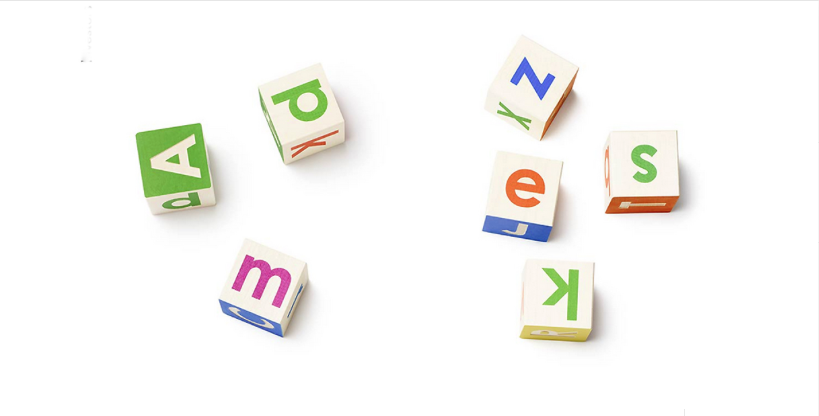 “Don’t be evil” was part of Google’s code of conduct, and often resurfaced when critics didn’t like the direction the company was taking. On Friday, Alphabet was officially born, and reworked Google’s creed to “Do the right thing.”

It’s important to note Google kept the ‘don’t be evil’ line in its own code of conduct. We should also keep in mind Alphabet is born of the same minds that spawned Google, and will likely have the same ethical stance.

So what does the phraseology mean for you and me? It means that when Alphabet buys some startup you’ve never heard of, hot-take headlines will point back to the new motto: “Is Alphabet ‘doing the right thing’ in acquiring (any ‘ol startup)?”

A good example is Nest. Google ruffled feathers when it purchased Nest, leaving many uncomfortable with a search company knowing details about what’s going on in your home.

So Nest was spun off under Alphabet, and no longer has to thump its chest about actually being independent of Google. The same goes for life sciences, which is also silo’d.

Both now serve the same master as Google, but represent diversity for Alphabet. A smart move as ads — which Google relies heavily on — come under fire.

It was the right thing to do for Nest and life sciences, but also Alphabet — and therein lies the rub; Alphabet will ‘do what’s right’ for the company. The end user will always be considered, but the company’s wants will be addressed first.

That’s exactly what Google does, and it’s hard to argue with that business model.

Read next: Apple TV will have an open API for universal search