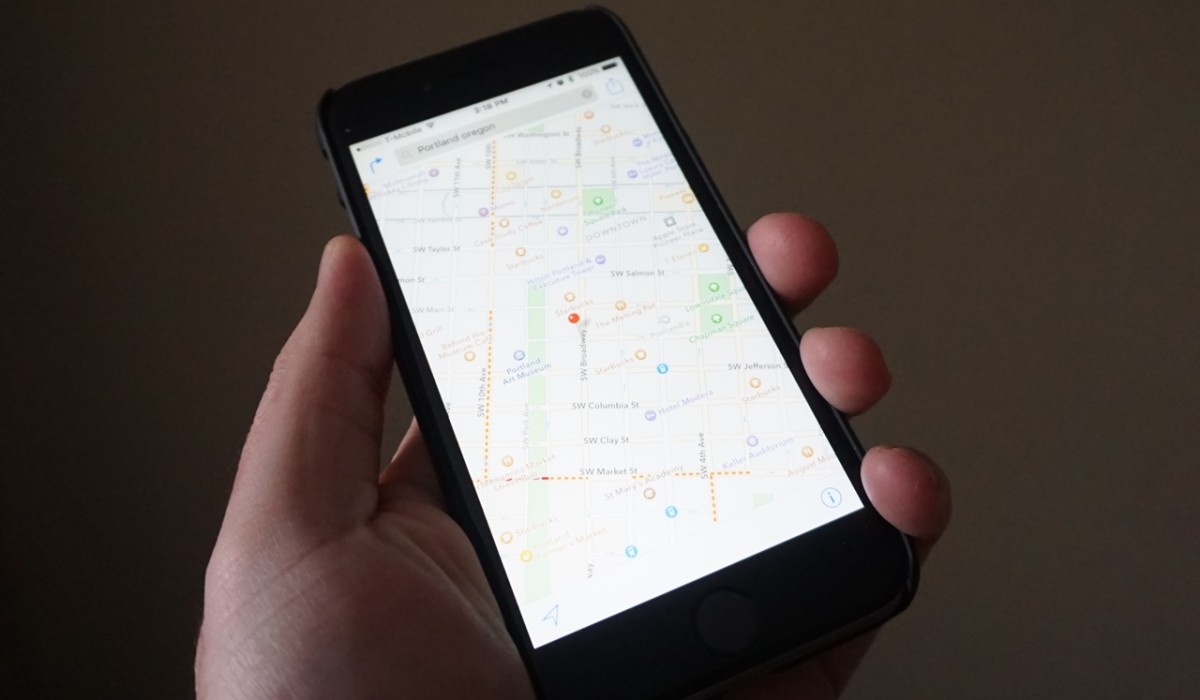 Re/Code is reporting Apple has purchased mapping startup Mapsense for around $25 million.

Mapsense is best when it’s taking large batches of interactive location data, and making them embeddable into apps.

Apple gave its usual non-answer about the acquisition (“Apple buys smaller technology companies from time to time, and we generally do not discuss our purpose or plans,” if you’re curious), but there’s probably good reason for this purchase.

Large, location-tagged data sets immediately available to users — that sounds a lot like Waze to me. While Mapsense’s current trajectory isn’t positioned as such, it would make sense for Apple to add real-time traffic data from users.

As was written in our iOS 9 review, Apple Maps is a solid backbone service for other software, specifically when you use Spotlight search. If I want to hit up that cool pizzeria I stumbled upon last month, user-generated traffic info about a road closure may prompt me to take the train rather than drive.

And we know Apple Maps is pretty good with transit information.

A bit of wishful thinking, here? Absolutely. If Apple is going to gently nudge us into Apple Maps at various turns in iOS, I’d love to see it round into shape as a proper Google Maps challenger. User-reported road incidents would be a huge step in the right direction.