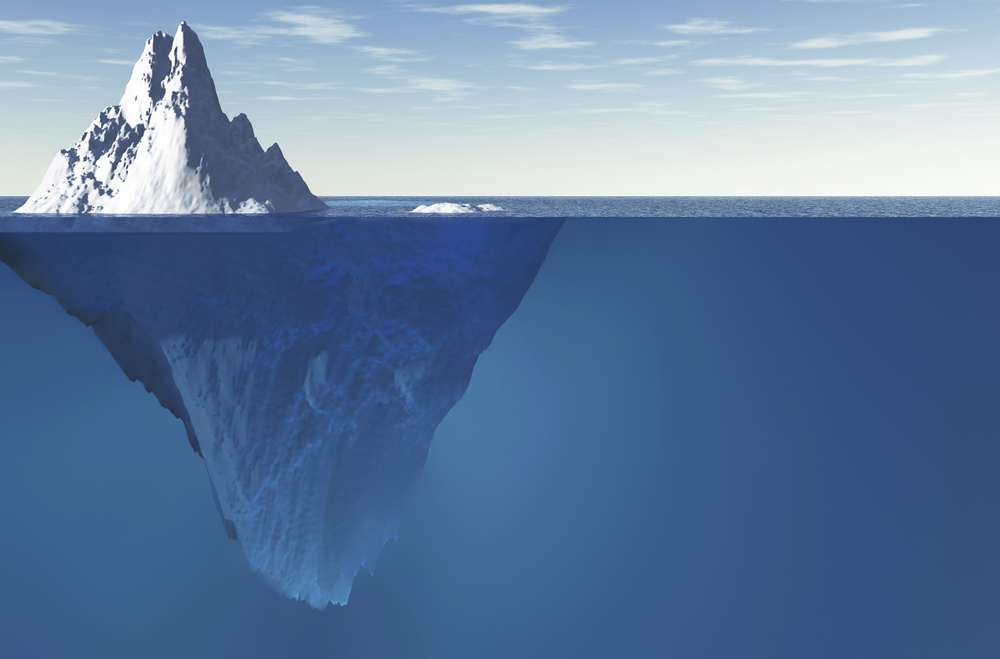 You cannot look away. Your Facebook feed, Twitter, the front pages of the dead tree press all show the same thing – the body of a young boy on a beach. We have all failed him in one way or another. His name was Alyan Kurdi.

This is our front page this morning. If that image shocks you, here's how you can help http://t.co/yqr99iPQXP pic.twitter.com/DQBRYaO3yD

The politicians who are happy to dehumanise the ‘migrants’ until public opinion turns against them. The people who swallow the rhetoric of an ‘immigrant swarm.’ And, in a sense, those of us in the world of startups and technology who get hyped up by talk of disruption and the future, of a world where push button solutions dominate.

There is no “Uber for poverty”, there is no “Airbnb for solving homelessness,” – though there is an “Airbnb for refugees” – there are just huge problems that seem almost intractable.

While I spend my days batting away angry comments about something I’ve written about Apple, from people who are far too emotionally invested in a corporation that cares above all about their cash, people are dying just trying to escape a life of incredible suffering. Perspective is brutal.

@brokenbottleboy it reminds me of "men of science" in previous centuries. Some elevated themselves into a different amoral social strata

I anticipate the usual criticism here: “Why are you writing about dead children and the refugee crisis? This is a tech site.” Well, I’ve said it before and I’ll say it again: Everything is political and technology does not exist outside of that environment.

There are plenty of places that will just give you the latest phone with all the speeds and feeds in shiny pornographic glory. But there are not enough that will ask how that smartphone came to be made and by whom.

Best idea I have heard today : forget the mansion tax and start #HumanitarianTax there is a tax I would gladly pay #refugeecrisis

We have practically sanctified Steve Jobs – the patron saint of assholes – and treat Bill Gates’ philanthropic efforts in Africa as if they are something more than the world’s most impressive sticking plaster. Elon Musk is revered for tackling the big challenges – solar energy, space travel, electric cars, new modes of transport like the Hyperloop – but the real problems remain relatively untouched.

Charity is a Victorian-era solution to poverty. It is rich men and women deigning to toss down a few of the crumbs to those who are starving. It feeds the egos of the rich as it fails to sustainably fill the stomachs of the poor.

Me on Europe's refugee crisis:"People are – all too literally – dying to come to Britain..Are we up to challenge? " http://t.co/pJ8sE0gxPz

The false promise of the startup world and the boy-king Venture Capitalists is that they are “changing the world,” but often they’re doing little more than adding gloss to the already easy lives of a relatively small percentage of the global population.

It’s been said many times that the best minds of our generation are dedicating their creativity to getting people to click on ads but it is worth repeating.

If the technology world is so convinced of the ability for software to shift the limits of our reality, of cheaper hardware and expensive talent to truly change the world, it must not look away from the images of human suffering.

We all need to stop looking away and start acting. There is no app for that.

Read the follow up: How can technology better help humanity? Here are some ideas