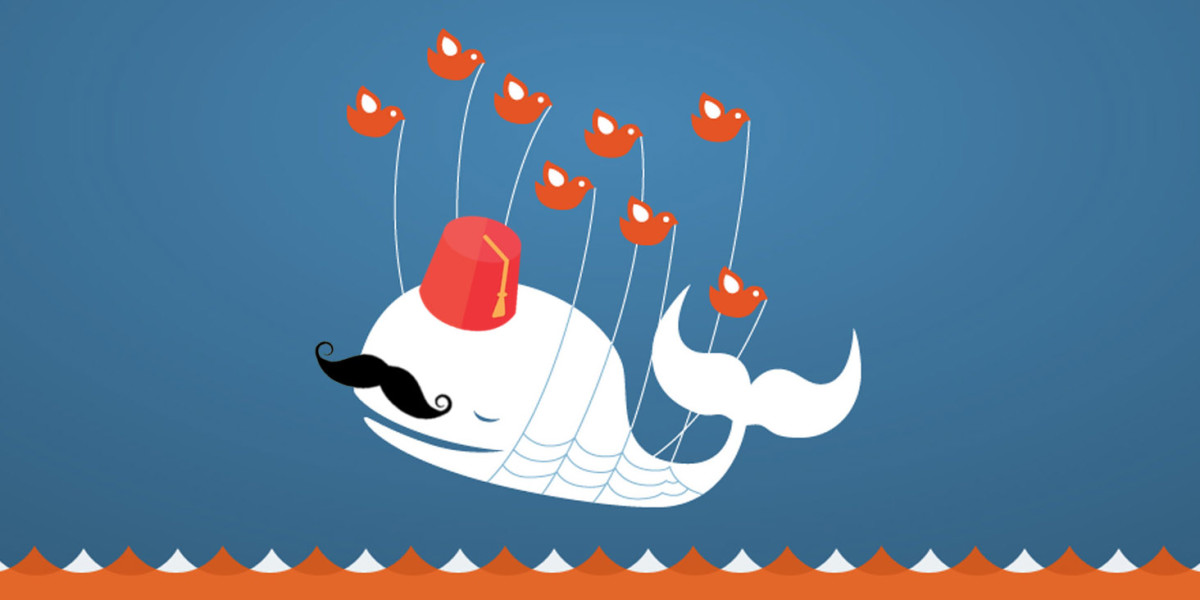 There’s a well-worn argument that Twitter’s problem is that it is not appealing to ‘normal people.’ It’s a trope that’s repeated by analysts, journalists and even the company’s own iCEO Jack Dorsey.

The natural comparison is to Facebook, which has far larger user numbers and still reports admirable growth. Twitter looks like a niche proposition next to it, an indie band dwarfed by Zuckerberg’s stadium-filling superstars.

If you get obsessed with that dichotomy, the idea that Twitter must be more like Facebook feels inescapable. But that proposition and the notion that ‘normal people’ can’t and won’t get the service is wrong.

The pressure to push the user numbers up is understandable. Twitter is a public company and the markets are gnashing their jaws demanding more growth at all costs. But making Twitter into Facebook isn’t the answer, nor is attempting to pander to some imagined notion of an ‘ordinary person’.

To return to the musical analogy, Twitter is like The Fall – constantly shifting personnel, slightly obscure in its tastes, but also capable of writing a popular tune – while Facebook is U2 – enormous, grandiose and a huge audience draw but also hated as much as it is loved.

The need to improve Twitter’s onboarding process – something that is undeniable – doesn’t mean that it has to totally rip the guts out of its core experience.

The social network won’t feel like somewhere personal expression is valued if Twitter continues to follow a path of standardizing every profile down to the tiniest detail. It must stop valuing brands and celebrities over other users.

There was a collective jizzing of the pants by tech journalists and other commentators when Jack Dorsey replied to Kim Kardashian’s request that Twitter introduce an edit function.

Twitter does need to introduce new features and there is light at the end of the tunnel for money hungry market folk in the shape of Project Lightning – the company’s plan to make discovering live events and particular topics easier – but the curious fetishization of the ‘normal people’ needs to end.

Something for The Dentist… https://t.co/lOnR4YUqpY

My mum is on Twitter – she’s a ‘normal person’ and gets it. I know pensioners who are on Twitter, who get it. The notion that the social network’s growth is stunted because normal people don’t get it is typically elitist bullshit from the kind of analysts and writers who don’t look much further than San Francisco or New York.

Twitter has strength in community, in groups like ‘black Twitter’ and ‘weird Twitter,’ in a heritage of letting new features filter up from its users. But it has weakness in a corporate structure that loses executives like someone with eczema sheds skin cells.

The company also treated developers like stalkers who it regrets giving its phone number to. It needs to improve its relationship with them and start treating all of its own apps like equals.

The way features move across Twitter’s first-party apps is deranged. Twitter for iPad doesn’t behave in the same way as Twitter for iPhone or Twitter for Mac (which is an abandoned flophouse). Similarly users switching from iOS to Android or vice versa get a different experience. Consistency isn’t a naughty word, Jack.

Instead of worrying about ‘normal people’ not getting it, Twitter needs to worry about turning its current user base into advocates for it, about boosting and enhancing the communities that already live there.

Yes, users who are in the media aren’t ‘normal’ – no one who chooses to be a journalist is ‘normal’ – but they drive a lot of the activity across the network. Similarly, media organizations dig Facebook because it drives traffic.

If Twitter can greet people better at the front door when they come to sign up, encourage current users to bring more of their friends who aren’t there yet into the conversation, establish consistency across its apps with new versions, and the implementation of Project Lightning, it will start to fly.

Jack Dorsey asked analysts and investors for time during the company’s latest earnings call, while also straight up calling its growth figures “unacceptable.” He’s right on both counts. They are but Twitter deserves time and a big kick up the ass. Maybe Dorsey should stick around and ensure it gets it.

Read next: Facebook's giant internet drone is ready for testing