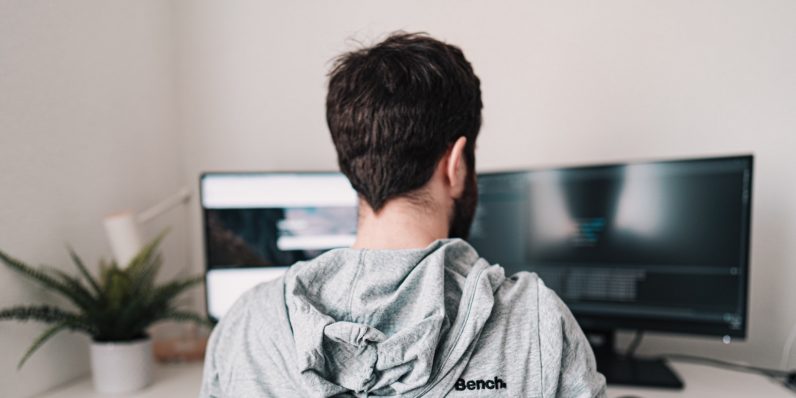 TLDR: The Premium Privacy Bundle Ft. ZenMate VPN and StartMail helps you protect your online activity and your emails with iron-clad security measures for one year.

The numbers surrounding the true cost of identity theft are staggering. It costs the U.S. mortgage industry $1 billion every year, according to the Federal Trade Commission. The health sector eats another 60 billion, while corporations as whole absorb nearly $1 trillion in losses every year.

While those numbers are garishly high, they may be too big to make an impact. But consider this — in just the first half of 2020, a half-million cases of identity theft were reported to the FTC. The average loss to each of those individuals: $200.

Protecting yourself online is the best defense against falling victim to these types of crimes. And the services in The Premium Privacy Bundle ft. ZenMate VPN and Start Mail ($44.99, 60 percent off from TNW Deals) can go a long way toward assuring you don’t get added to the victims’ list.

First, you can protect your system and all of your interactions online with a full year of ZenMate VPN coverage. This award-winning security option hides your IP address and encrypts all your traffic, assuring no one from cyber criminals to government agencies and beyond can track your activities or steal your information online.

ZenMate sports a rapidly-expanding connection network, including over 2,700 services in more than 78 countries around the world. Their lighting-fast service covers an unlimited number of devices, even on potentially dangerous connections like public WiFi hotspots.

ZenMate also allows you to circumvent international blocks on sites like streaming services, news outlets and even social media.

While ZenMate can protect you from outside evils, sometimes the most offenses happen at the hands of those you trusted. With free email services, you basically allow them to essentially read your emails as part of your user agreement, which can leave you vulnerable to targeted advertising at best…or data farming at worst.

StartMail is a private email service with a firm security stance against anything that can leave your emails exposed. With their premiere security measures, StartMail encrypts all your traffic with them and stores all your emails in an encrypted user vault with 10GB of storage space accessible only to you.

StartMail user email also receives automatic encryption protections which cloak your correspondence even if the person you’re contacting has no security at all. Plus, you can create your own burner email addresses so your true personal email contact can remain for friends and family only.

This package featuring 12 months of ZenMate VPN and StartMail protection would normally cost $113, but as part of this package, you can get covered for only $44.99.

Read next: The pandemic had Android users spending 25% more time on their phones than last year