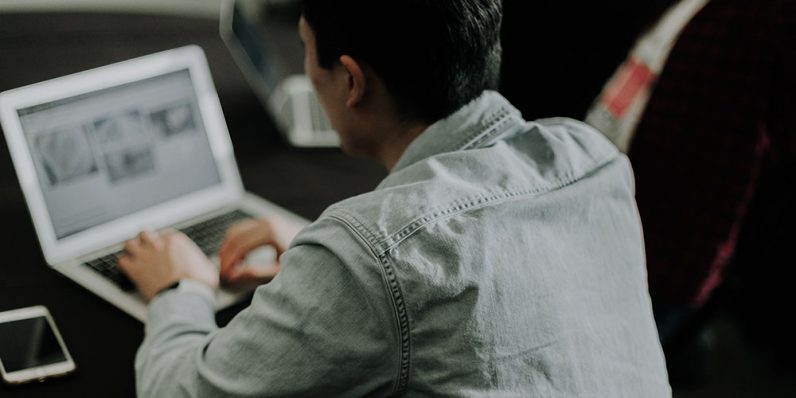 TLDR: The Ultimate Lean Certification Prep Bundle illuminates one of today’s most popular project management methods for over 90 percent off its regular price.

In some cases, it’s called impostor syndrome. In others, it’s just the wrong person in the wrong place at the wrong time. But either way, it can kill a project dead before it even gets rolling.

You can make sure you’re never stuck in a situation like that by being the one who knows how it’s supposed to work. Lean Six Sigma is one of the world’s most popular project manager methodologies — and you can get deep inside all the inner workings with The Ultimate Lean Certification Prep Bundle. It’s on sale now for just $69.99, over 90 percent off, from TNW Deals.

This collection brings together four courses containing over 65 hours in training on how to use the Lean Six Sigma method to assess your resources, direct your team members, chart your progress, report your results and ultimately make all your stakeholders happy with a successful conclusion.

Lean Six Sigma argues that waste is the primary factor that drags down a project, either through unnecessary steps in the process or mistakes or deviations within the process that are slowing down successful results.

Lean Six Sigma tracks your progress like martial arts training, allowing you to move from a white belt to a yellow belt to an ultimate black belt as you master the procedure.  In addition to introductions and coursework that can elevate you to yellow belt status, these courses also focus training on 25 separate Lean tools for you to use to keep customers happy, build well-performing teams, minimize costs and eliminate the waste that can bring your efforts down.

This training is tailored specifically to help students pass Lean certification testing to start moving up levels on the Six Sigma mastery scale — all while giving your career an undeniable boost.

This four-course collection retails for nearly $1,700, but with this limited-time deal, you can get all this training for just $69.99. 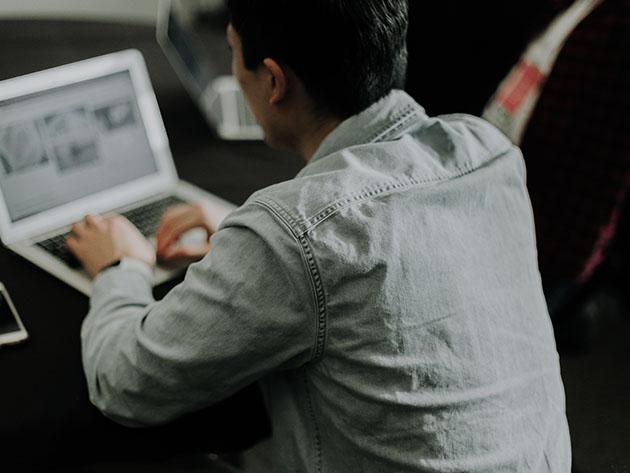 Read next: Guess what chumps? A 14.1-inch MacBook Pro is coming