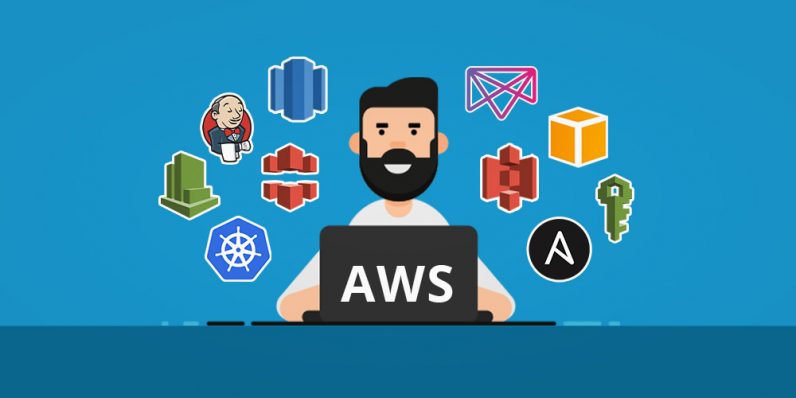 Did you know that if you can somehow put a satellite in orbit around our planet, Amazon will help you run it? It may sound outlandish, but with Amazon’s new AWS Ground Station feature, you can actually download, store and process raw satellite data from 22,000 miles above the Earth right into AWS servers.

That’s the type of expansion and innovation that has Yahoo Finance believing AWS will continue to maintain its commanding market share in cloud-based services. Since AWS is obviously here to stay, learn all the ins and outs of their environment with The Ultimate AWS Data Master Class bundle. Right now, it’s on sale for just $39 (over 90 percent off) from TNW Deals.

Cloud system admins are bringing home impressive salaries — and with the training in these nine courses, featuring over 32 hours of content, you can begin to understand, use and even master this critical platform.

Whether you’re building a new system from scratch in the cloud or migrating and securing an existing network, these courses can help get you there. The training also zeroes in on other vital AWS component aides like container organizer Kubernetes or DevOps tools like Ansible and Jenkins.

Most of these courses usually come with a nearly $200 price tag, but you can get in on all this AWS training for only $39 — less than $5 per course — with this limited-time deal.

Read next: Slack made it easier to add custom emoji, here’s how