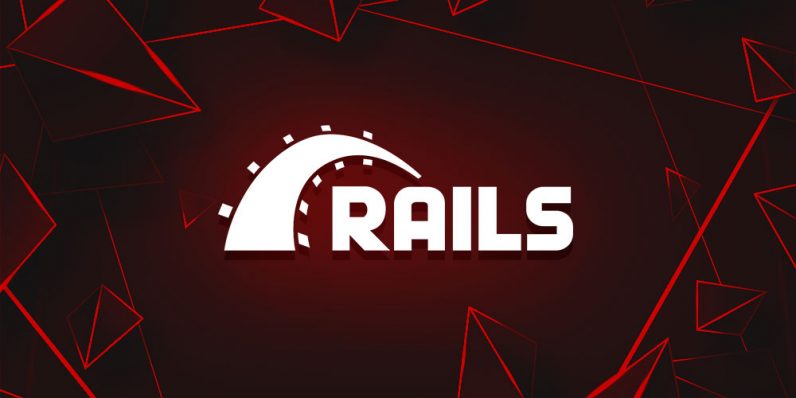 If you’re selling online and you aren’t under the wing of giant ecommerce companies like Amazon or eBay, then there’s a decent chance your sales are powered by Shopify. The platform currently offering shopping services for over 800,000 active Shopify stores online — but when Shopify was just getting started back in 2004, its core was built using the Ruby on Rails programming framework.

Ruby on Rails is a framework known for its fast adaptability, scalability and rock solid consistency. And as one of the most respected methods for building a flashy, yet fully functional website, it’s a discipline every developer should have at their disposal.

The Complete Ruby on Rails Master Class Bundle is how even the first time web builder can get a handle on this powerful creation tool. Best of all, thanks to this TNW Deals offer, you can learn all about it by paying your own price.

Shoppers willing to pay even the smallest amount for this sprawling 11-course package will get the opening salvo of Ruby training with the Comprehensive Ruby on Rails course. This primer is where you start understanding the Ruby on Rails basics, and begin using skills like server-side coding, database design, HTML and CSS and more to craft cool apps that really work.

By beating the average price paid by other buyers, you’ll unlock the other 10 courses, each covering its own vital area of Ruby usage.

This is the path to knowing the ins and outs of Ruby on Rails like a pro, all for a price you get to pick.

Like this deal? Check out Vault — you’ll get four premium tools, including NordVPN and Dashlane, to supercharge your online security. Enter code VAULTONE to try it out for just $1!

Read next: Bitfinex denies role in spooky transfer of $1.37 million in stolen Bitcoin