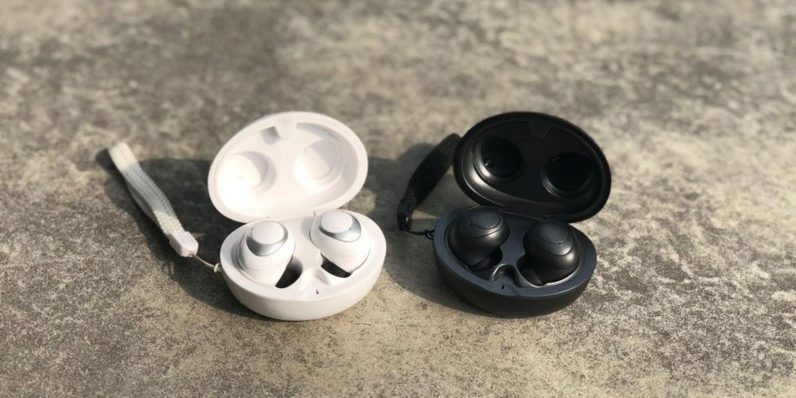 Everybody loves everything about Apple’s AirPods. Except the $159 list price, of course. As with any Apple trendsetting tech, contenders started coming out of the woodwork almost immediately. Samsung just stepped up this month with their new Galaxy Buds, which are sparking some enthusiastic reviews of their own, especially with their more affordable $129 price point.

But price alone doesn’t guarantee quality. The Brio True Wireless Earbuds may have just cracked the happy medium between stellar sound and affordability. You can check ‘em out for yourself for a fraction of what AirPods or Galaxy Buds would run you, only $64.99 from TNW Deals.

Just running a side-by-side comparison with their top competitors shows Brio is running with the big dogs from a quality standpoint. Brio sports new, more stable Bluetooth 5.0 technology (same as Samsung and better than the AirPods’ 4.2 connectivity) and a roster of features that keep up with the other guys.

Brio actually lays the hammer down on its rivals in one key area: battery life. While the Galaxy Buds and AirPods tout about 12 and 24 hours of listening time on a single charge with their charging cases respectively, the Brio True Wireless Earbuds trumpet a whopping 50 total on-the-go listening hours when used with the portable charging case.

Of course, there’s also the decision-sealing price. In addition to choosing between white or gun metal grey varieties at $64.99, you can even get two pairs of Brio Trues at an even higher savings, only $109.99. So basically, you can buy two sets of Brios for less than one of the other brands.