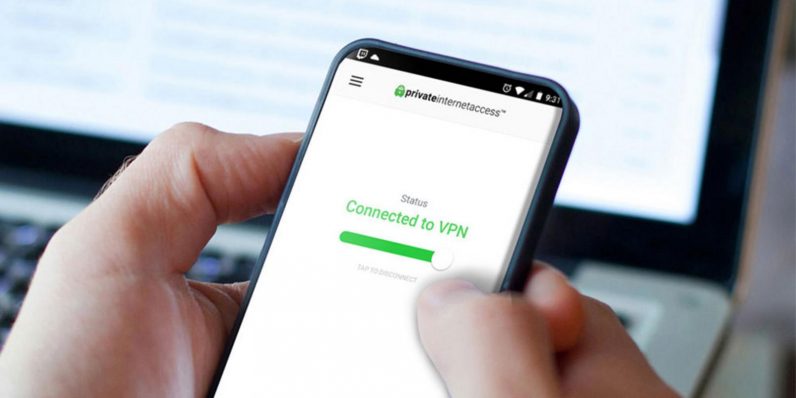 There’s a lot to consider in choosing a virtual private network (VPN). Is security and information protection your number 1 concern? How about connection speeds? Do you torrent? Are you trying to get around international content blocks?

While there’s a lot to keep an eye on in picking the right VPN for your needs, sometimes it’s just best to rely on those who know. With over 30,000 reviews posted to Apple’s App Store and Google Play to back them up (not to mention Editors’ Choice designations from both PCMag and Tom’s Guide, Private Internet Access (PIA) is easily one of the most trusted providers on the block.

And with the holidays fast approaching, you can close out your year with elite internet protection with 1, 2, or 3-year PIA subscriptions from TNW Deals, all at up to nearly 70 percent off their regular prices.

Why do fans love PIA? It starts with one of the largest, most trouble-free networks in the game, featuring almost 3,200 servers in 33 countries. Dial in and you instantly appear to be from anywhere in the world you like, safeguarding your identity and shielding your movements from snoops, government agencies and cyber-thieves alike with data cryptographically secure thanks to their Blowfish CBC algorithm.

On top of that, PIA is feature-rich, including coverage on up to five devices, clients for Mac OSX, Android, iOS, and Windows, a free SOCKS5 proxy, and a VPN Kill Switch that automatically severs your Internet connection and protects your systems and dat  if your link unexpectedly fails.

Finally, PIA keeps no user logs, so they’ll never turn over any data on you to anyone — because it doesn’t exist.

Read next: This project literally puts female scientists on the map