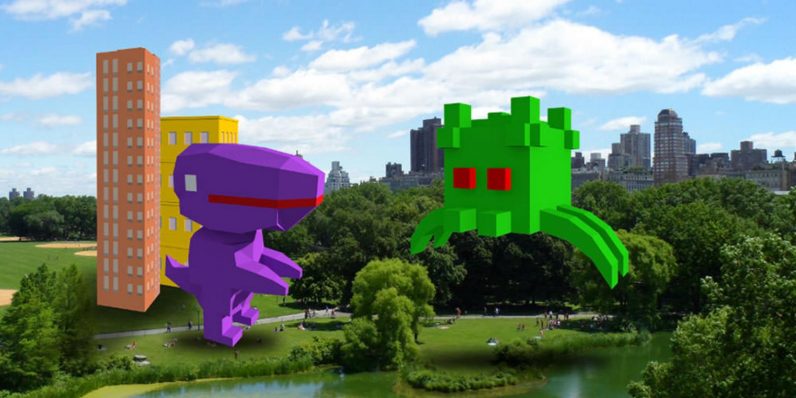 If you know anything about video game development, you know Unity. Since debuting in 2005, games built using the Unity game engine have been installed 24 billion times in the last 12 months.

Once more. For emphasis. 24 billion times.

But despite its status as a premium game builder, Unity’s staking out new territory as a serious platform for filmmakers and animators. It’s even being used to produce animated shorts for Disney.

So if your career path is headed anywhere close to entertainment, Unity training like the courses in the Complete Unity Game Developer Bundle ($39, over 90 percent off, from TNW Deals) is a great place to start.

This package includes seven courses featuring over 200 lessons that offer a full 360 degree view of everything you can do with Unity. The package features:

From world building to creating lifelike, fluidly moving characters to melding real world and computer generated elements, Unity mastery can literally help make any storytelling idea possible. And if that story is about you snagging a high-paying job making movies…so much the better!

A nearly $1,400 value, get in on this limited time deal for the entire bundle at less than $6 per course.