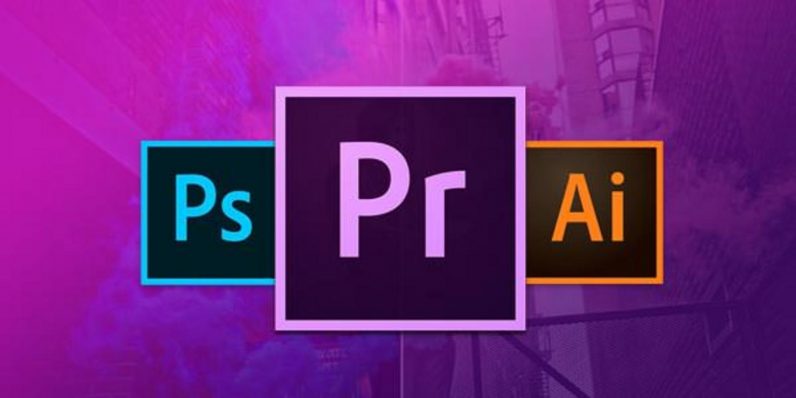 It’s a good time to be an Adobe shareholder. Last week, the company announced revenue was up nearly 24 percent in early 2018 — and it was mostly due to more subscribers signing on to their Creative Cloud suite.

Perhaps the most head-scratching point to consider from that statistic is how many people weren’t already using the most popular design and digital artistry cache of programs in history.

Photoshop, Illustrator, and Premiere Pro are industry standard tools, so get up to speed on the apps that shape digital media with the the Adobe CC Essentials Training Bundle, available now for only $29, which is over 90 percent off from TNW Deals.

This bundle packages up training on those three cornerstone apps, including:

Adobe Photoshop – a $399 value: Photo editing is synonymous with Photoshop, so learn all the tricks to cropping, retouching, enhancing and digitally reworking your images to perfection. From filters and layer manipulation to text and beyond, there won’t be a web design or even 3D graphics project outside your grasp.
Adobe Illustrator – a $399 value: Illustrator is where art and digital truly come together. Get familiar with vector graphics to morph shapes and colors to create world-class logos, icons, sketches, typography, and other complex illustrations.
Adobe Premiere Pro – a $399 value: Hollywood editors swear by Adobe Premiere for cutting video, whether it’s for a feature film, TV series, web short or any project you may tackle. This training will have you shifting lighting and sound mixes on the fly, creating visual effects, incorporating music and adding a professional flourish to any video project.

Each of these courses would individually run you almost $400, so get trained in the full lot at this limited time discount price of just $29.

Read next: Blockchain is on a collision course with EU privacy law