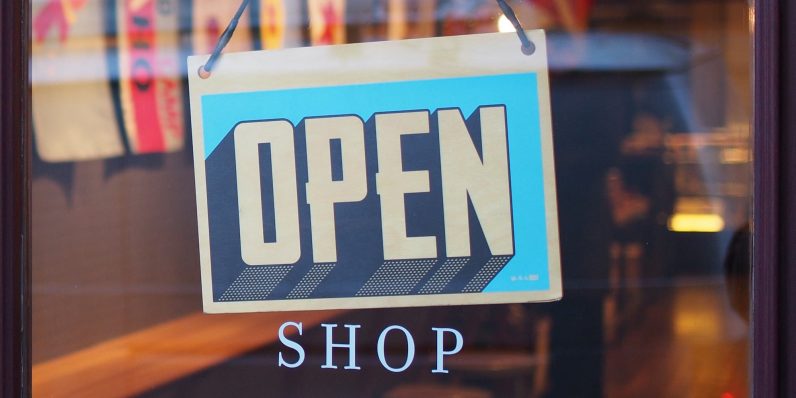 Black Friday hasn’t officially arrived, but it’s definitely making its presence known.Tech sales are already flooding the internet, which could mean quantities will be low by the time the real shopping day arrives. Get ahead of the curve and claim your discounts on some of the deals you’ve probably been wanting anyway.

These days, a good VPN is about as important as having a lock on your door. But not all VPNs are created equal when it comes to keeping your data secure online—some free options are even known to sell user data to interested third parties. We’ve given TigerVPN high marks in the past for its military-grade encryption, high-speed connections, and variety of servers around the world. If you want to maintain your security online no matter where you are, snag a lifetime subscription to this quality VPN at its special Black Friday price.

Get TigerVPN for a limited time for only $40.00 (94 percent off) with coupon code “BFRIDAY20” during this Black Friday sale. Check out the entire TNW Deals software collection. 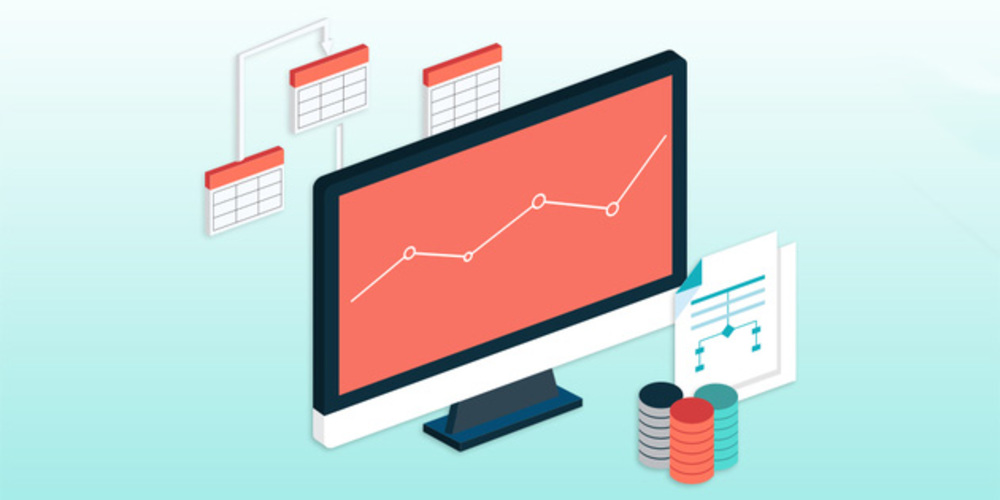 It’s no secret that data scientists are some of the most in-demand and highest paid professionals in the world—and not just in the tech industry. Start learning the skills that make data analysts so incredibly valuable with this 130-course boot camp. If that sounds overwhelming, consider the fact that you have lifetime access to the material and can continue to evolve your skills on your own schedule. Learn to uncover hidden patterns, correlations, trends, and more with expert instructors and be sure to enroll at this extra discounted Black Friday price.

Get the Ultimate Data & Analytics Bundle for a limited time for only $31.20 (97 percent off) with coupon code “BFRIDAY20” during this Black Friday sale. Check out the entire TNW Deals online courses collection. 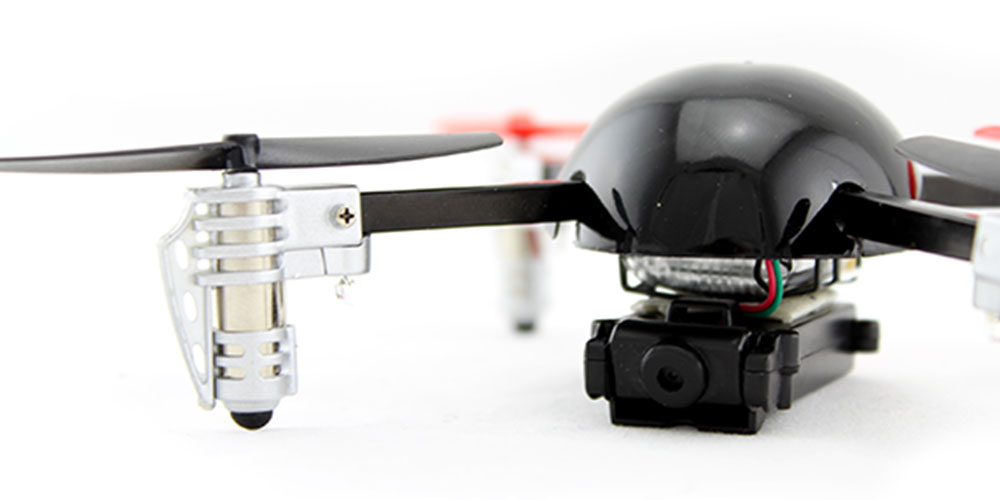 It’s no rarity to see a drone flying around these days, but a drone that flies upside down? Probably not. In fact, this is the first and only micro HD-camera drone to flip it and reverse it, making it pretty fun to have around. For the aerial photography enthusiasts out there, the HD camera embedded on this quadcopter shoots HD footage with the flip of a switch and is perfect for capturing spots in tight places. Grab one for yourself and one for a lucky giftee because it’s not likely to be at this low Black Friday price again.

Get the Micro Drone 2.0+ for a limited time for only $48.00 (72 percent off) with coupon code “BFRIDAY20” during this Black Friday sale. Check out the entire TNW Deals gear and gadgets collection.

Read next: Facebook is testing a feature to help you find people to play games with