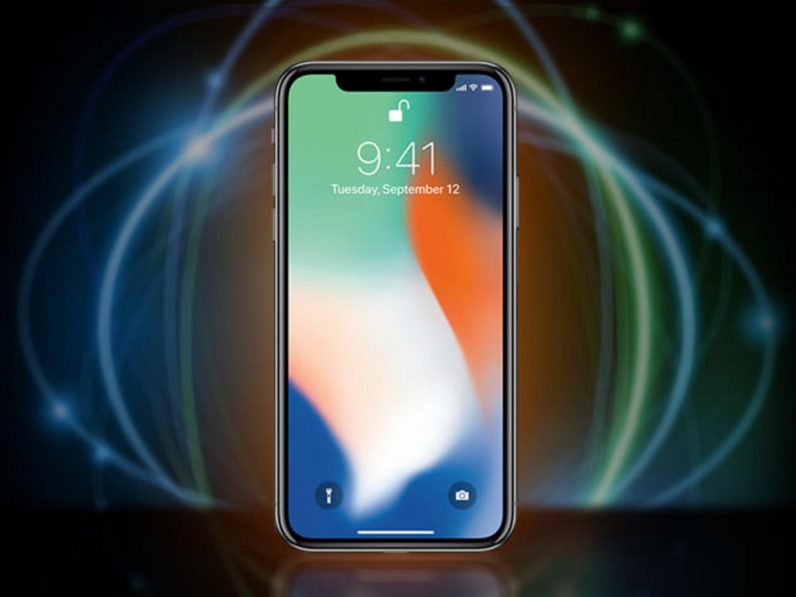 Not many new tech products have industry watchers and consumers buzzing over a year before it’s even announced but then again, the iPhone X isn’t your normal piece of new tech.

It’s also more than just a 10th-anniversary face over for the trailblazing device. It’s a top-to-bottom overhaul with a bigger screen, faster processors, and sensors, improved security…the works. But at $1,000 a pop and with many pre-orders still backlogged, most of us won’t be getting our hands on one anytime soon.

That is unless your friends at TNW come through and you win this awesome iPhone X Giveaway contest.

Getting you to enter probably shouldn’t be a problem…because the stats on Apple’s latest and greatest new phone are pretty eye-popping. The Super Retina Display OLED screen measures 5.8 inches, with a resolution of 2,436 x 1,125 pixels — the biggest, most impressive screen the iPhone has ever seen. Why worry about no Home button when you’ve got a screen for days?

In addition to its A11 Bionic processor (which runs 30 percent faster than previous models), you’re also getting a battery that’s expected to run about two hours longer than your old iPhone 7. And did we mention this one supports Qi-compatible wireless charging? No more Lightning cables for you…

And forget about the fingerprint-scanning Touch ID security, because the iPhone X is all about Face ID now. Apple’s new facial recognition system is easy to use and assures a whole new level of protection for everything you do on your phone, which is probably just about everything!

Entering is such a no-brainer that we shouldn’t even have to sell it. Just click on the entry form, give us your name, and send it. That’s all it takes!

But don’t wait around – registration ends Dec. 17. Don’t miss out!

Read next: How much autonomy is too much for AI?